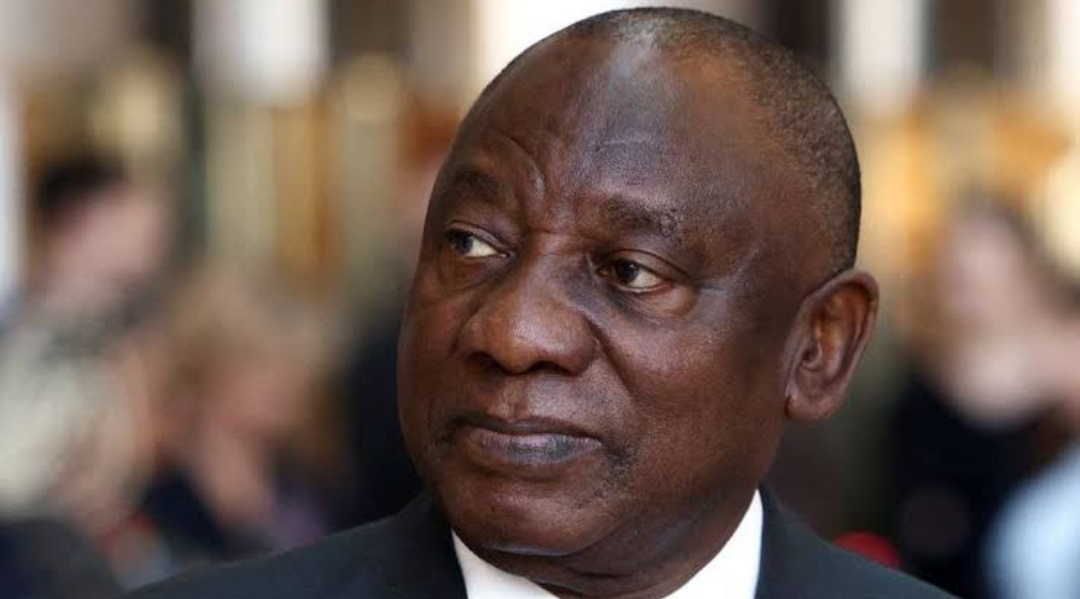 The president of South Africa, Cyril Ramaphosa is currently involved in the toughest season of his administration as he has been proposed for impeachment by the parliament. He was accused of serious misconduct by an independent panel appointed by the country’s parliament.

This has made him run from post to post because his future as the president of the country isn’t certain, especially for the fact that he will be seeking another term in office in 2024. This allegation and impeachment threat have rendered his political future uncertain.

Meanwhile, one man that has been warning Cyril Ramaphosa against this kind of crisis is Nigerian prophet, Primate Elijah Ayodele, who is the leader of INRI Evangelical Spiritual Church.

Primate Ayodele is known for his prophecies to world leaders at different times. His Nigerian citizenship didn’t limit his prophetic reach, He speaks concerning nations beyond the African continent and it’s always mysterious how they always come to pass accurately as he put them.

In the 2022/2023 edition of WTN which was released earlier this year, Primate Ayodele spoke extensively on what will befall the nation of South Africa and the trouble President Ramaphosa will face in the coming days. Some of the highlights of his revelations include workers going on strike, political tension in the country, and the president being accused of wrong doings.

These were his exact words

Apart from this, in an online publication in August, Primate Ayodele called the attention of President Ramophosa and said he foresees people rising up against him. The man of God also mentioned that his political party will kick against him and those he never expected will rise up against him.

These were his exact words

“South Africa president, Cyril Ramaphosa will face several challenges in his party, they will kick against him within his party and those he never expected will rise against him. He will cause political tension in South Africa, I see killings, troubles, and disorderliness in the country. The president must pray against antagonists. There will be rowdy session in the house because there will be moves against him even as he will come up with unpopular policy that will affect his government.’’ (https://theeagleonline.com.ng/primate-ayodele-sends-warnings-to-libya-egypt-sierra-leone-benin-republic-ghana-others/)

With the issues presently facing President Ramophosa and South Africa as a nation, there is no doubt that the prophecy of Primate Ayodele has come to pass. 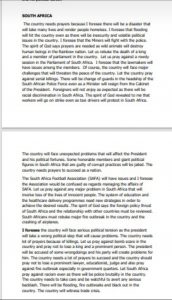