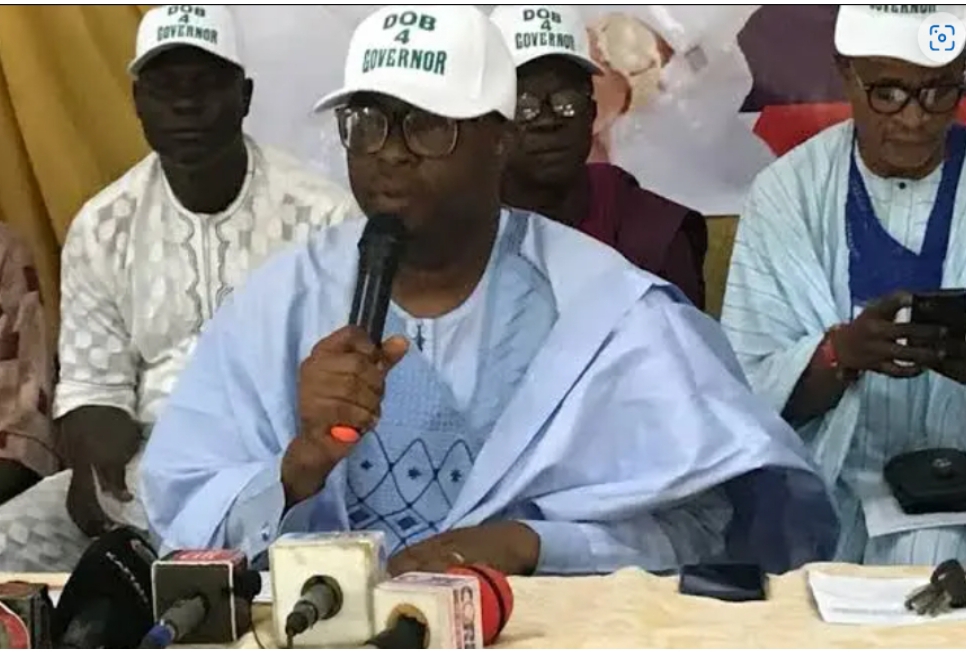 Prof Bamgbose, died a week after he was unveiled as the party’s candidate in the forthcoming election.

The Professor of Educational Management was unveiled on Saturday, August 27,  by the Chairman of the party, Samson Ogunsanya after a meeting with leaders and stakeholders of the party in Abeokuta.

His Personal Assistant, Oduntan Olayemi who confirmed his death, said Bamgbose, who was also a cleric, had complained of being tired the previous day, and was taken to hospital around Olomore, where he was referred to Federal Medical Central, (FMC), Abeokuta.

“He complained of tiredness on yesterday and we decided to take him to an hospital around Olomore. We were referred to FMC for further checks

“We opted for the state hospital, Lantoro, because of the urgency and he was admitted at the emergency ward where he was administered oxygen till today (Friday).

“I got back to the hospital this morning and I met him breathing too fast and heavy. I got a call from where I went to get him some prescribed medication that he had passed on.”

Bamgbose is survived by his wife, Mary, and six children.