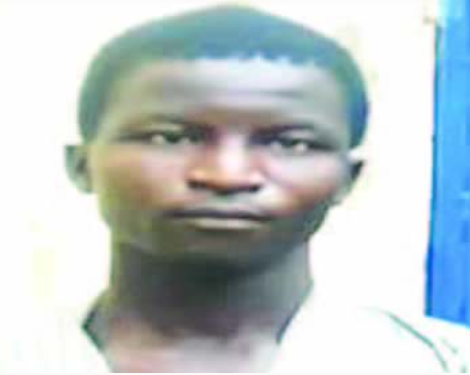 A 24-year-old man, Isyaku Rabiu, has been arrested for raping a seven-year-old girl.

Rabiu who spoke after his arrest  blamed his action to an evil spirit that influenced him.

Plice report revealed the victim had gone on an errand for her mother when the suspect dragged her into Nasko Central Primary School in Auna, Magama Local government area and defiled her.

When interrogated, the suspect said

“I cannot explain why I derive joy in doing what I did; at times, it looks like it happen in a dream, but may Allah forgive men. It was an evil spirit that told me to drag my victim to the primary school to commit the act on that fateful day”.

Rabiu will be charged to court soon by the Police.

Related Topics:Isyaku RabiuPolicePolice Arrest Man For Raping 7-Year Old Girl; Says I Was Influenced By An Evil Spiritslideshow
Up Next