Bobrisky whose real name is Honest Digbara has been accused of terrorizing some parts of Ogoni axis. He is also noted to be behind series of criminal activities in the area.

Spokesman of the Command, SP Nnamdi Omoni disclosed this on Saturday morning, September 12, while showing the wounded suspect and that of his alleged second in command said to be his younger brother, at the command headquarters.

SP Omoni revealed that the suspect was arrested alive in the early hours of today, in a joint security operation with a local security outfit at Koro community in Tai local government area of the state.

Recall that the Rivers State Governor, Nyesom Wike had earlier placed a N30 million bounty on the kingpin. 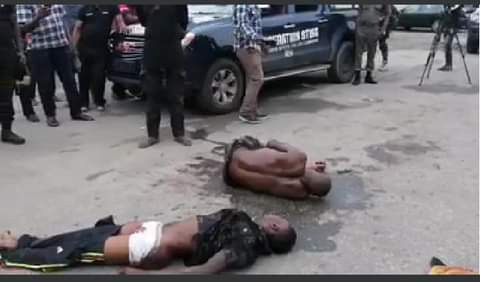 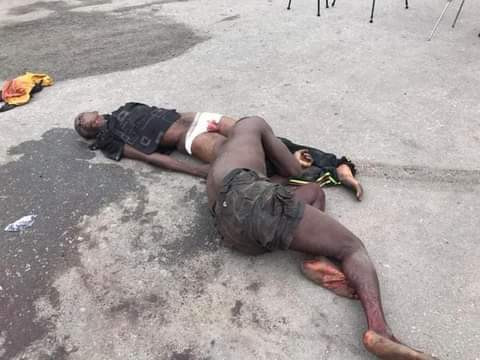 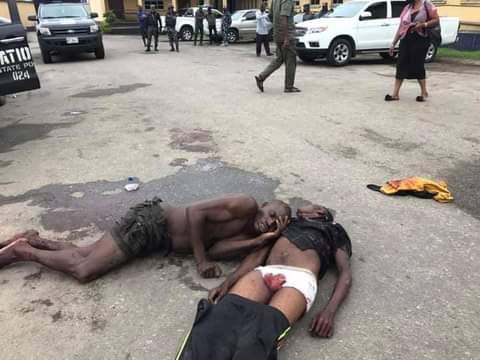 Related Topics:BobriskyPolicePolice Arrest Bobrisky After Gun Battle
Up Next

Our Mother Behind Our Ordeal, MKO Abiola’s Children Speak