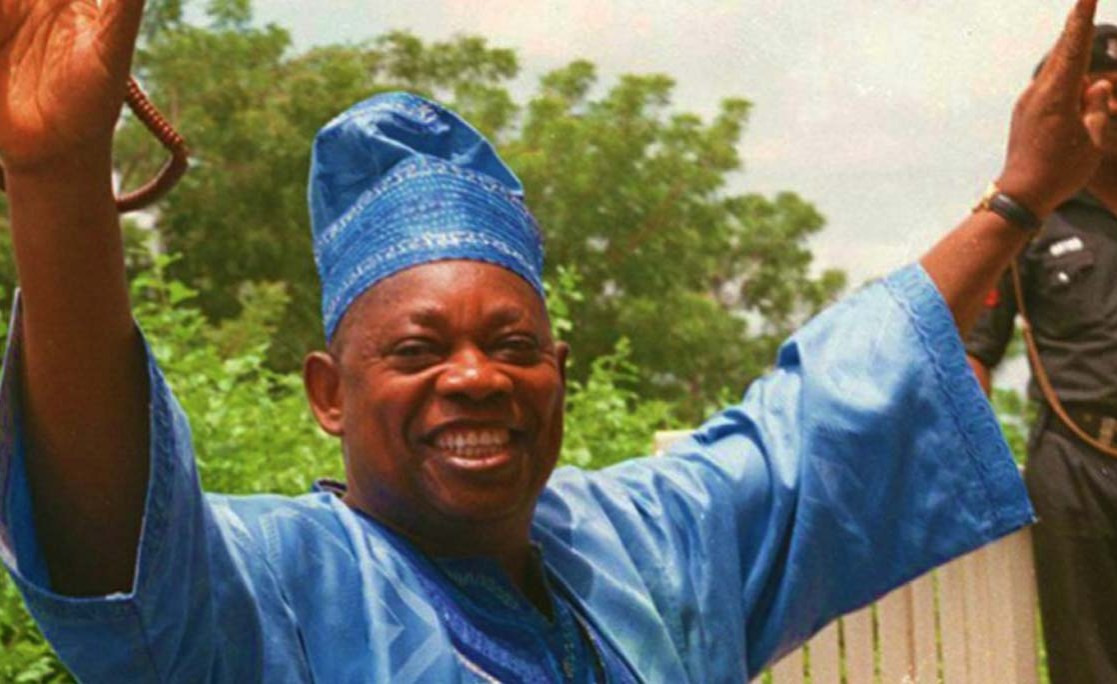 Kassim and Aliyu Abiola, children of late businessman, Moshood Kashimawo Abiola have revealed that their mother is behind their ordeal.

Recall that they were arrested by men of the Nigeria Police following a robbery incident at their father’s house.

Alleging that their stepmother Adebisi Abiola accused them of being involved in the recent robbery incident at their father’s house and also got them arrested, the brothers slammed a N100m lawsuit against the police.

Abiola’s children in the lawsuit filed on their behalf by Mike Ozekhome, a senior advocate of Nigeria (SAN), alleged that they were tortured, totally humiliated, dehumanised and terrorised with a crowd of people swarming the premises to witness the ugly scene.

Ozekhome asked the court to ”order the release of the two late politician’s children as their arrest was a violation of their fundamental human right.”

An affidavit filed in support of the suit read;

“The applicants were tortured, totally humiliated, dehumanised and terrorised, with a crowd of people swarming the premises to witness the ugly scene in the home of MKO Abiola, a former presidential aspirant of the Social Democratic Party.

“The applicants were informed that their arrest was based on an alleged complaint by one Mrs Adebisi Abiola, their stepmother, to the effect that a robbery incident took place in their home; that suspected armed men invaded the residence and carted away valuables, including money.

“The applicants were forcibly dragged like common criminals, more in form of abduction than arrest and roughly driven to the Ikeja police station.

“They were promptly detained without any record, howsoever. They were not given any opportunity to speak with anyone, let alone a lawyer.”

Related Topics:MKOOur Mother Behind Our Ordeal; MKO Abiola's Children Speak
Up Next