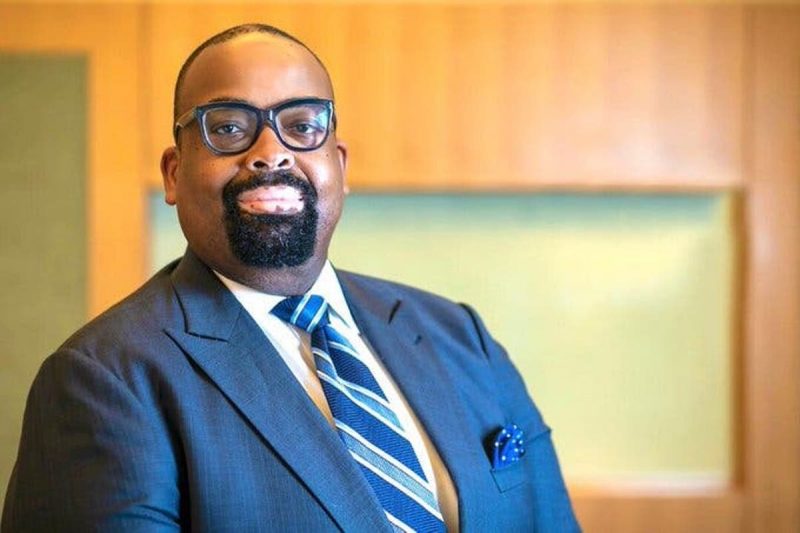 President of the Nigerian Bar Association (NBA), Olumide Akpata has stated that the Police Act 2020 lacks components of accountability.

According to him, this was the reason many erring officers don’t get punished for their actions.

He stated this at a Police Reform Townhall meeting organised by the Policy and Legal Advocacy Centre (PLAC), in collaboration with Channels Television, demanding preferable ways of making erring police officers liable for their actions in the country.

While commending the efforts to pass and sign the Police Act 2020 into law, he said:

“In this new Act, there does not appear to be a clearly laid out accountability framework, and that for me is a major concern.

“The Act is full of prescriptions; it is loaded with prescriptions as to what standard operating procedures should be regarding policing,” he said.

“There are no consequences for bad behaviours and rules that govern how a policeman will be held accountable for their actions.”

‘He stressed the need for grassroots policing, saying it was important for the police to gain the trust of the citizen who they protect.

“The trust between the police and even the lawyers has broken down, not to talk about police and the citizen.

“I am hoping that if we get those implementation strategies right, we should be able to arrive at our promise land.”

Related Topics:Olumide Akpata
Up Next

Fourth Mainland Bridge: 795 Houses To Be Demolished In Lagos State

Suit Against Judicial Panels Of Inquiry Withdrawn By Police