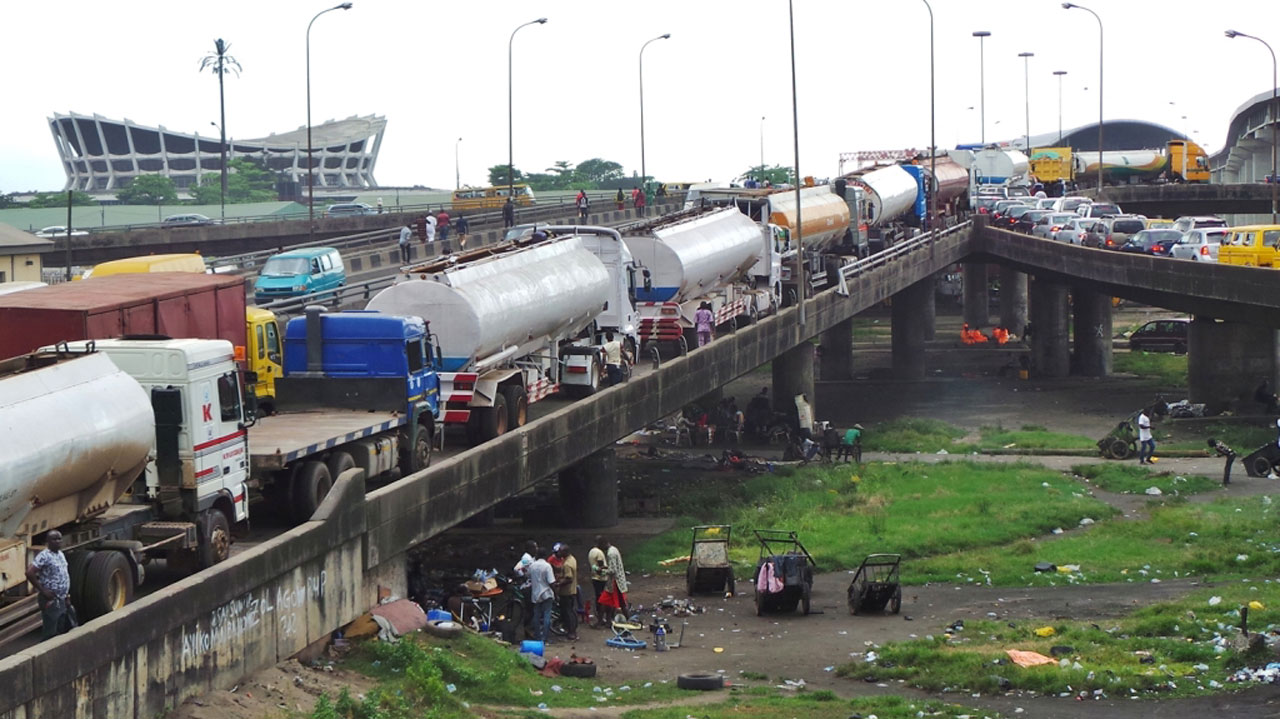 At least 795 houses might be destroyed to pave the way for the construction of the Fourth Mainland Bridge.

This much was revealed by the Federal and Lagos State governments. The bridge has been described as a 37-kilometre bride.

According to the authorities, a lot of efforts were made to reduce the number of affected structures from about 9,000 to less than 800, adding that the state government assured that owners of the affected property would be adequately compensated, despite the prevailing economic circumstances

Speaking at the Environmental and Social Impact Assessment Stakeholders’ scoping workshop with the Federal Ministry of Environment in Lagos, Environment Minister Mamoud Abubakar said there should be a sincere commitment on the part of Lagos State government on the compensation for owners of affected properties.

The minister, who was represented by a director in the ministry, James Kolawole, explained that though the project would have about 16 alignments, the best had been selected.

The State Ministry of Physical Planning and Urban Development said the bridge, which will connect Lagos and Ogun States, will pass through Abraham Adesanya in Lagos and Sparklight Estate near the Lagos-Ibadan Expressway in Ogun State.

A town planner in the ministry, Mr. Abayomi Omolola Amos said the alignment of the project had been carefully designed to reduce the number of houses that should be demolished.

Abubakar said the Lagos State government had been working on the project for about four years and had made several representations to the Federal Government.

The minister, who spoke through Kolawole, said the project would enhance commerce and international trade to improve the people’s livelihoods.

He congratulated the state government on the laudable project while stressing the need to take cognisance of both positive and negative impacts of the project on stakeholders.

According to him, doing this will ensure all issues are addressed to avoid compromising the comfort of future generations.

“For us as a ministry, we are happy with the positive impact, but there is a need to resolve the negative aspects: what we need is sustainable development,” he said.