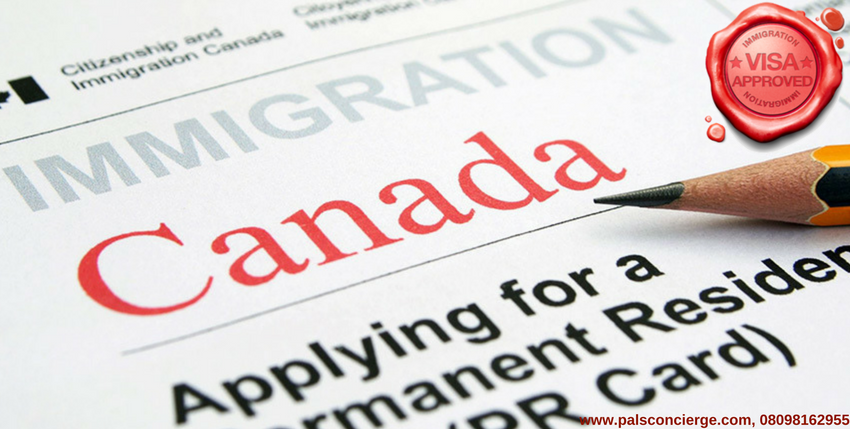 The events that led to the death of Bolanle Alo, a Nigerian man who died after an altercation with Canada border services officers last week are now unfolding.
Alo died under very controversial circumstances, as he was said to have promised he wouldn’t go quietly if ordered out of the country. This, his detention hearing documents showed.
The 49-year-old father of two died in Calgary on Aug. 7 after an altercation with Canada Border Services Agency officers while on a KLM airlines plane bound for Amsterdam. He was set to be deported to Nigeria. 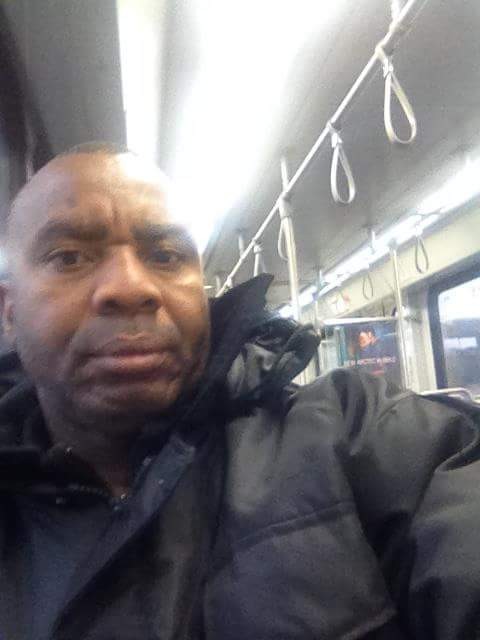 The plane hadn’t yet departed Calgary’s airport when Alo went into medical distress; he was pronounced dead at Peter Lougheed hospital about 90 minutes later.

“You will have to carry me like a dead man, because I’m not going to my death,” Alo is quoted as saying in evidentiary documents submitted by Wingert, the legal counsel representing minister of public safety and emergency preparedness Ralph Goodale on July 26 at Alo’s first detention hearing.

By that point, Alo had been detained for 48 hours. This was his first detention hearing, administered by the immigration division of the Immigration and Refugee Board of Canada.
No charges expected in death of foreign national following altercation with border services on plane
Wingert drew attention to two statements in the documents she submitted for Alo’s July 26 hearing. The first:

“On that day (of deportation), I will be the dog on a leash, and you will have to drag me through fire. I am a dead man. I have nothing to lose.” The second: “I understand that you have concerns that I will cause an issue that will disrupt my removal. You are absolutely correct about this. I will cause a big issue and will not go.”

The July 26 transcript, obtained by the Toronto Star, details how Alo first began immigration procedures in October 2005.
According to Immigration and Refugee Board member Jerry Cikes, who was overseeing the detention hearing, the Nigerian’s refugee claim was rejected. After that, both of Alo’s applications to remain in Canada based on humanitarian and compassionate grounds were rejected, as was his pre-removal risk assessment (PRRA).
According to the Government of Canada website, a PRRA is “an opportunity for people who are facing removal from Canada to seek protection by describing, in writing, the risks they believe they would face if removed. Persons whose PRRA applications are approved may stay in Canada.”
Some of Alo’s testimony in the transcripts provides a glimpse into his fear of returning to Nigeria.
During his regularly attended meetings with CBSA officials, Alo says, “I (am) always insisting that going to Nigeria would be a very dangerous trip for me … I still have some bullets in my body that are yet to be extracted.”
Alo also alludes to his younger brother, who he says “wasn’t that lucky.” The Calgary-based lawyer representing Alo’s widow, Elias Munshya, said he wasn’t clear on the specifics of why Alo feared a return to his home country.
But Munshya said he was led to believe that the Nigerian’s younger brother had been killed, which may have caused him to fear for his own life.
Late Monday night, a Prairie region spokesperson for the CBSA said the agency can’t respond to specific questions about Alo’s case because the Calgary Police Service is investigating.
Police spokesman Corwin Odland said there are few details the service can share.

“We are still working to track down and interview witnesses from the flight and don’t want any information we release to influence their recollection of events before we can get their statements,” Odland said in an emailed statement.

Alberta’s Office of the Chief Medical Examiner is working to determine Alo’s cause of death, he said.
A spokesman at the office of Ralph Goodale, public safety and emergency preparedness minister, said staff there are working on legislation to create a new way to review CBSA officer conduct complaints and conditions.

Related Topics:Bolanle AloPity Case: What Nigerian Man Told Canadian Officials Before His Death
Up Next