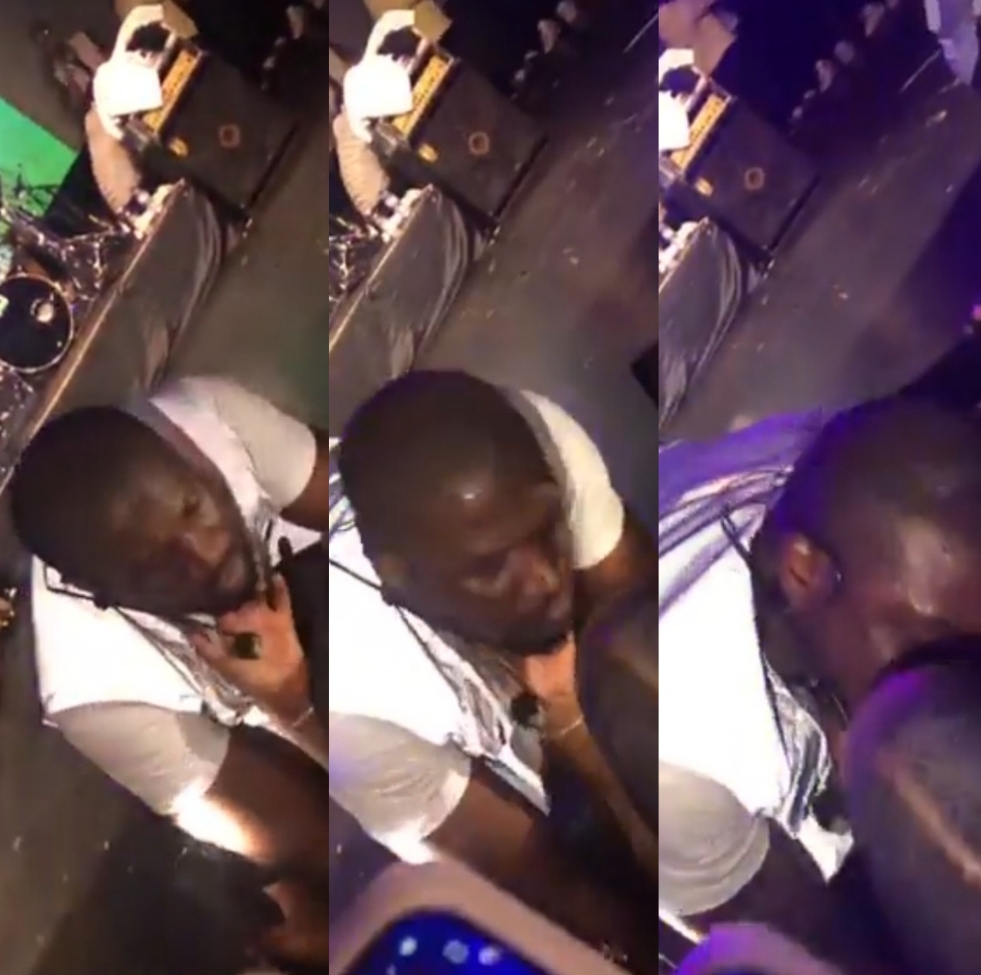 Peter Okoye, one the twin brothers that makeup P-Square is definitely done with his marriage to his estranged wife, Anita.

This comes after the musician was filmed kissing a female fan during his latest performance.

The married father-of-two was performing on stage when he got closer to his fans and amidst cheers bent down and kissed a female fan.

Ayu Threatened To Resign If I Emerged PDP Presidential Candidate-Wike