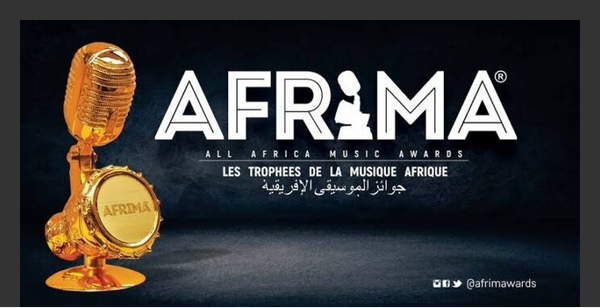 Organisers of one of Africa’s biggest awards, the All Africa Music Awards (AFRIMA), will open its voting portal tomorrow Sunday, September 25.

This was disclosed by the International Committee of AFRIMA, in conjunction with the African Union Commission (AUC), on Friday, September 23.

The portal will enable members of the public to vote and determine winners in the 39 separate categories.

Members of the public can vote for each category via the voting portal live at www.afrima.org, before it closes on December 10, 2022, the eve of the awards.

The voting process would be audited by the International auditing firm, PriceWaterHouseCoopers (PWC), which has audited other major global awards including the Oscars. PWC will also audit the voting portal, collate the votes and present them at the awards.

Speaking on the award, AFRIMA’s Executive Producer/President, Mike Dada, said the awards body remains the ultimate recognition of African music globally, also serving as a muse to other award bodies across the continent.