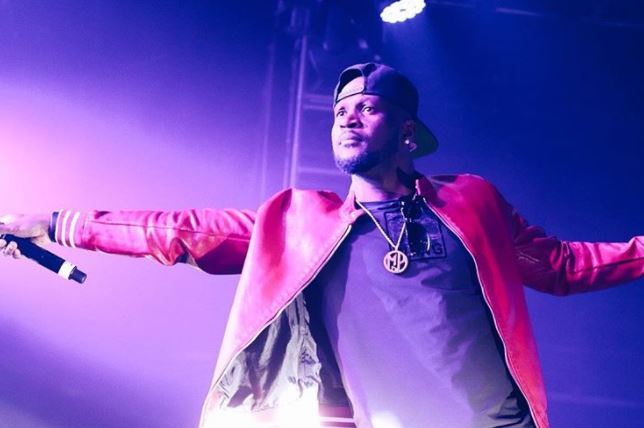 Peter Okoye, one half of the now-defunct music group, P-Square has reaffirmed the release date of his album.

The artiste, who had initially revealed the release date of the body of work described as an ‘Album of All Album’ took to Twitter to confirm that it had not changed.

According to him, the album will be released on Sunday, November 20.

Addressing his fans and social media followers via Twitter, the artiste known for songs such as ‘Beautiful Onyinye’, ‘ Shikini’ among others wrote: “Hello!. Remember it’s 20/11/20 THE PRODIGAL ALBUM.”

Davido Recieves Bashing For Denying Being A Part Of EndSARS Protest

Ban Of SARS To Calm Masses Down- Rema