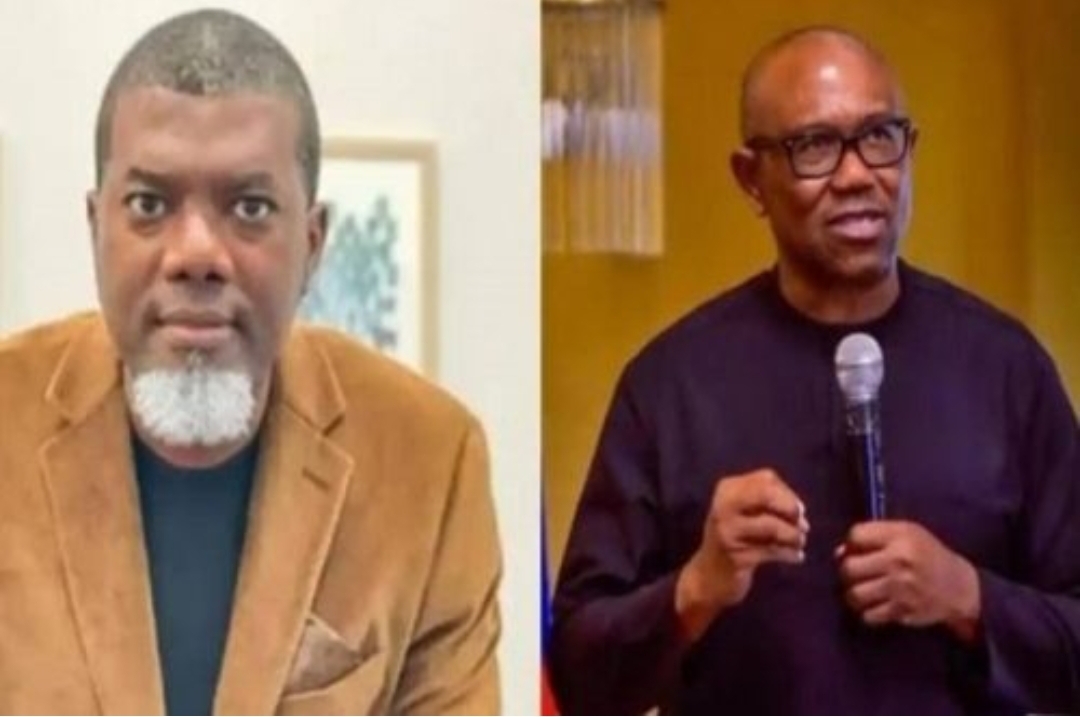 Omokri chided them for living comfortably in the metropolitan city yet campaigning for their principal.

He questioned their decision to reside in Lagos and not Anambra which should be paradise if what they claimed about their presidential candidate being a saviour was anything to go by.

Omokri also stated that Obi himself doesn’t reside in his home state but in Lagos and London; and would dare not campaign there on days of ‘IPOB sit-at-home’.

Omokri tweeted: “You live comfortably in Lagos and campaign for Obi. If he is as good as you claim, why not move to Anambra? It should be heaven with what you say. Even Obi does not live in Anambra. He lives in Lagos and London. He can’t even campaign there on IPOB sit at homes! #TableShaker.”