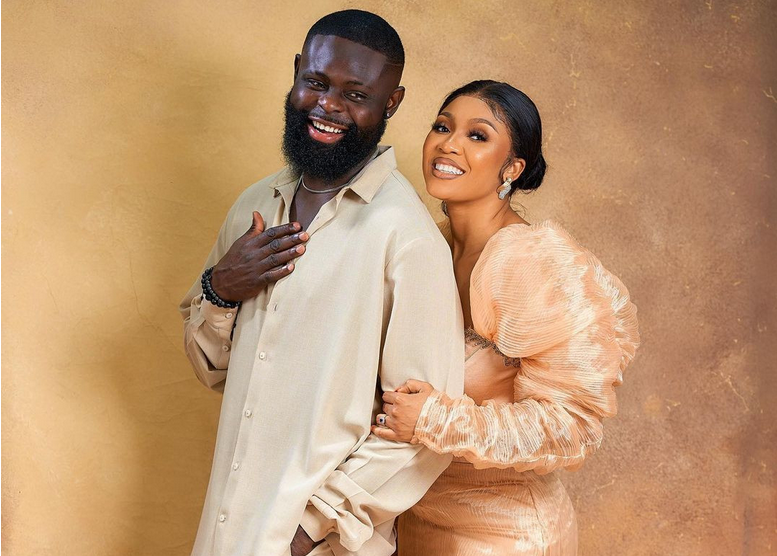 Grace Makun, the wife of fashion designer, Yomi Makun popular as Yomi Casual has revealed that people who tagged her husband ugly and poor when they began dating are now singing his praise.

The jewelry store owner stated this on Instagram on Sunday, January 8.

According to her, the same people who talked about her husband being ugly and poor in 2010 are now calling her a gold digger.

The couple got married in October 2017, after seven years of dating, and have two children together. 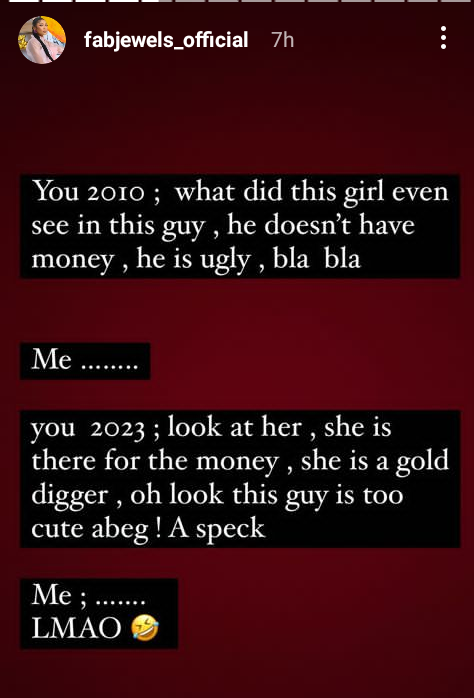 What Next For Retired Wema Bank MD/CEO, Ademola Adebise?