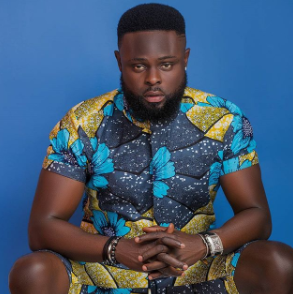 Yomi Casual is not known to be political, as he often stays away from such topics.

However, when frustration hits, everything changes.

He recently expressed his opinion of the President Muhammadu Bihari government when he took to social media to write that the government doesn’t want to see young entrepreneurs do well.

He stated that the government ‘frustrates and oppresses’ young entrepreneurs with everything they have. 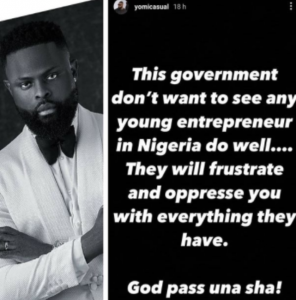