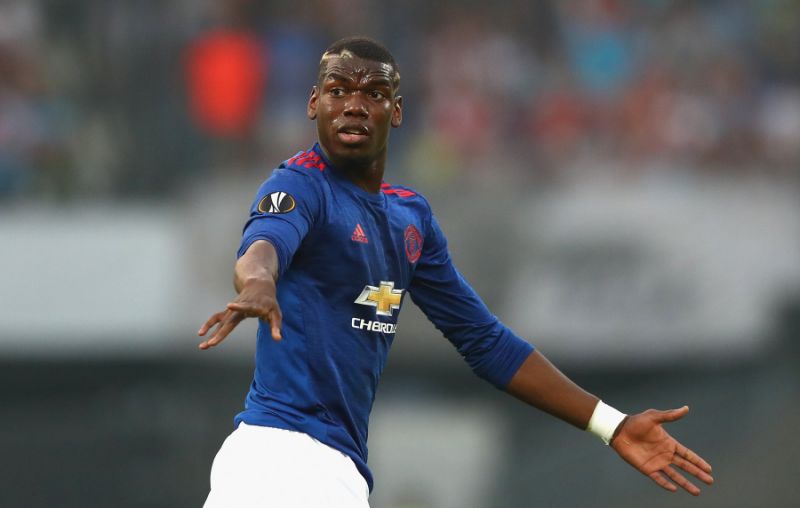 Paul Scholes is rarely one to bite his tongue when it comes to all matters Manchester United.

The club legend was in critical form on Thursday evening, suggesting United’s record signing, and world record transfer, Paul Pogba does not yet know where he should be playing.

Pogba endured another disappointing evening at De Kuip in Rotterdam, as United began its UEFA Europa League campaign with a 1-0 defeat against Feyenoord.

“It’s been a little bit of a struggle for him so far,’ Scholes said on BT Sport . “Tonight, again, wasn’t his best performance. I think it will come. It’s still very early days.

“I don’t really know what position he’s playing at the minute. Has he got a position? Has he been told to play where he wants?

“He seems to be a little all over the place at times. I think he’s trying to do too much on the ball.”

Pogba suffered heavy criticism from Jamie Carragher in the aftermath of Saturday’s Manchester derby defeat against Manchester City, with the former Liverpool defender suggesting that the Frenchman was partly responsible for United’s poor performance.