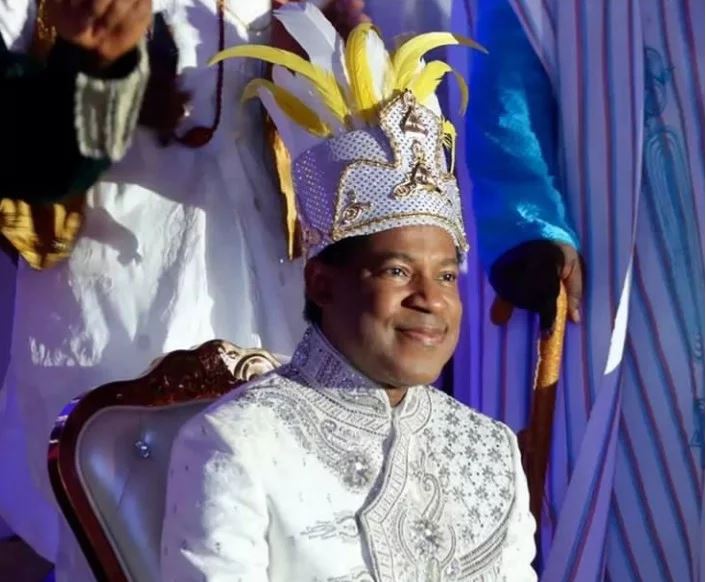 According to the Senior Pastor of Christ Embassy, the man is the master in a marriage and not the his wife’s equal.

Oyakhilome made the statement in a video where he preached on marriage.

In the video, the clergyman who is divorced from his wife Anita, stated that most women have difficulty in keeping a happy home because they think they are their husband’s equal.

According to him, the husband is the master in any home and must be respected.

He added that the failure to acknowledge the role of the husband is the reason there are problems among Christians in their marriage.”

“Marriage in Christianity for most people is just a flop. Why? Because they don’t agree with God’s definition, they have theirs. They believe they are equal partners. Listen to two people that have just gotten married. A lot of times, it’s the woman that speaks first” he said

He continued by revealing the reason why God made woman.

According to Pastor Chris, the reason why most women miss it in marriage and relationship is because they did not have a father figure.

“If most women had their father bold enough to talk to them, they’ll be very successful in their marriage and they’ll be very happy people. Most women have never been taught by their parents, their fathers particularly. That’s their biggest problem. They don’t know who a man is. They think he’s another woman. You see, in a marriage you have the man who is the head of that union. And because he’s the head of that union, it is important to understand him. Now, you think “he’s the one that needs to understand his wife”. That is where you are wrong. He will, but until you know who you have married” he said

The sermon which was applauded by some social media users was however labeled as archaic by some who questioned why his own marriage ended in divorce. 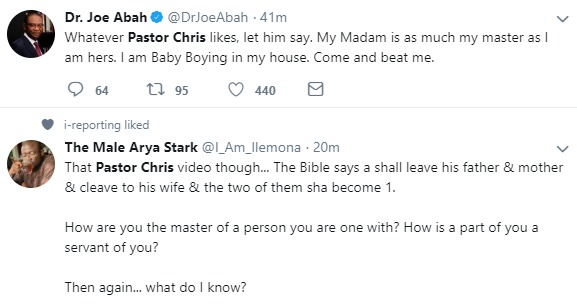 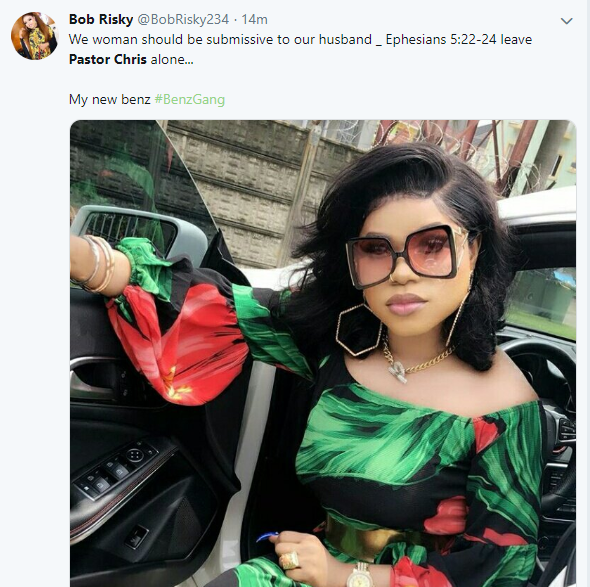 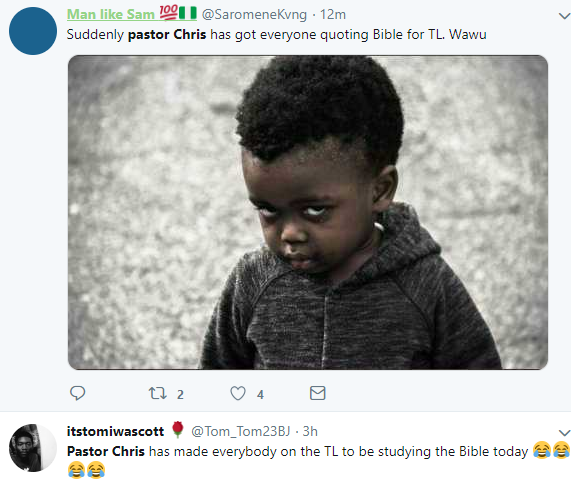 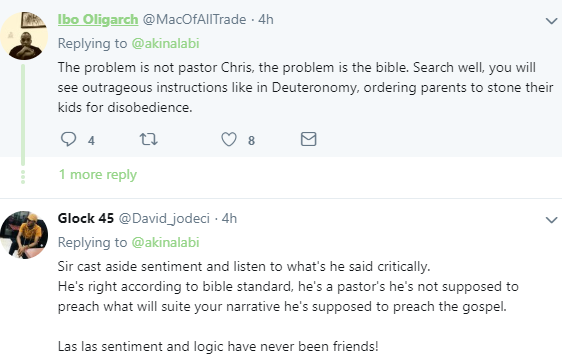 Watch video clip of him preaching about this in church below

Do You Agree: The Old Testament Has Expired, Says Pastor Paul Adefarasin