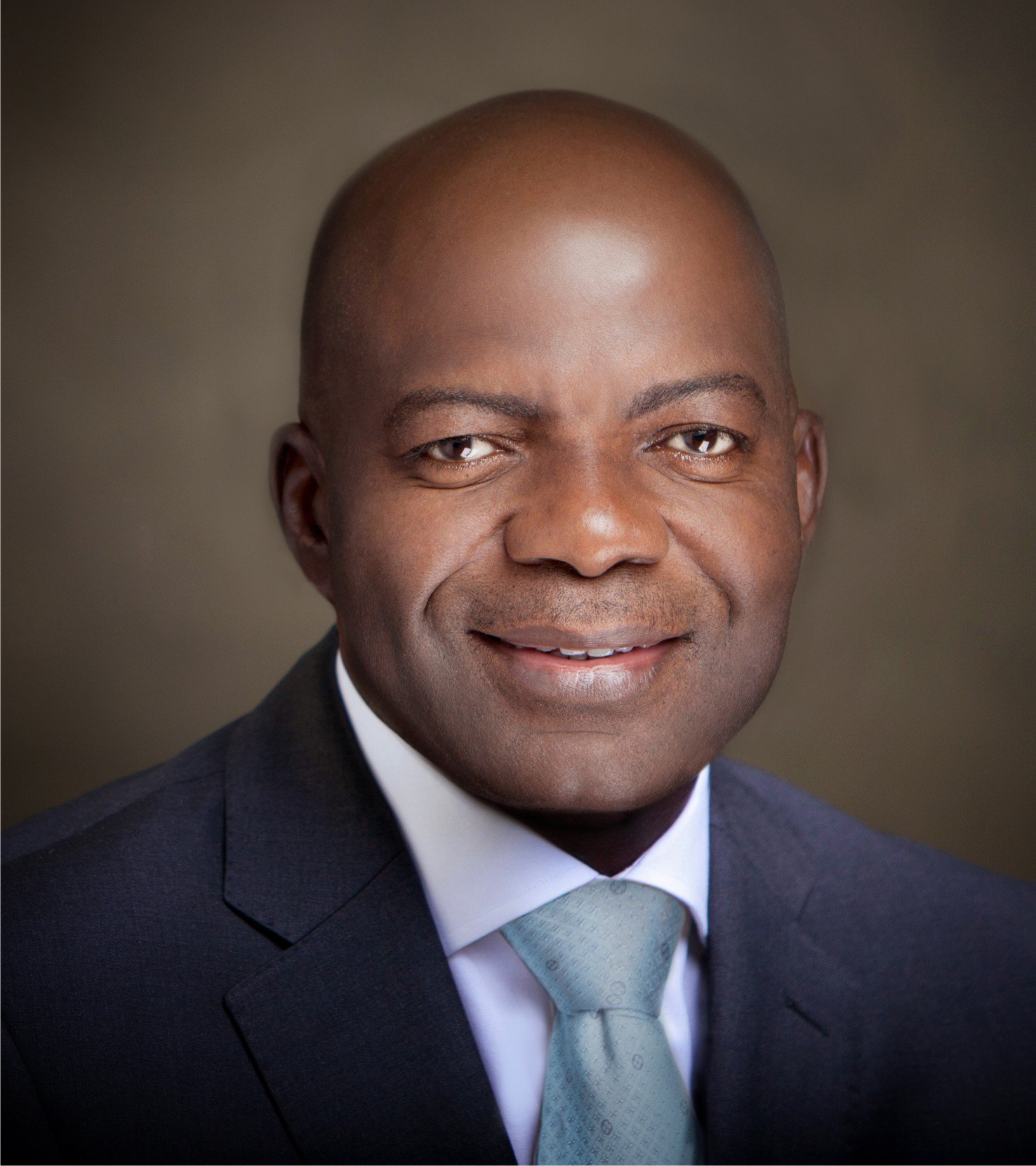 “There is no passion to be found playing small – in settling for a life that is less than the one you are capable of living.”

Otti unceremoniously resigned his appointment at the bank in 2014, launching a career in politics, as he strived to lead his people out of the wilderness they had found themselves.

Then, a statement by the board of Diamond Bank Plc described his resignation as voluntary.

Speaking on the exit of Otti, the then chairman of the bank, Igwe Achebe said he would be sorely missed, describing Otti’s achievements as enviable.

According to him, Otti’s tenure was “the brightest years of Diamond Bank’s 24-year history”.

Years after kick-starting his political career, the man is yet to achieve his dream as he marches on with his followers.

However, amidst his hunger to lead his people remains a burning passion for his first love, banking, and this is what has prompted him to return to his game of old with the proposed introduction of Signature Bank Limited into Nigeria. 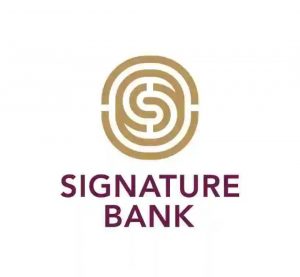 Described as a commercial bank, Signature Bank Limited, reportedly has a regional license and will be unveiled later this month at its headquarters located at 31B, Gana Street, Maitama, Abuja.

The bank will provide personal, private and business banking services to the south-south, south-east, north-east region of the country, including Abuja.

It will be led by a former banker at Zenith Bank Plc, Nonye Ayeni and her colleague at Fidelity Bank Plc, Frank Anumele.

While Ayeni, will oversee the bank as its Managing Director/CEO, Anumele, will act as its executive director.

With the introduction of Signature Bank Limited, Otti’s passion for banking has found a release, even as he continues his pursuit of being the first citizen of his state.