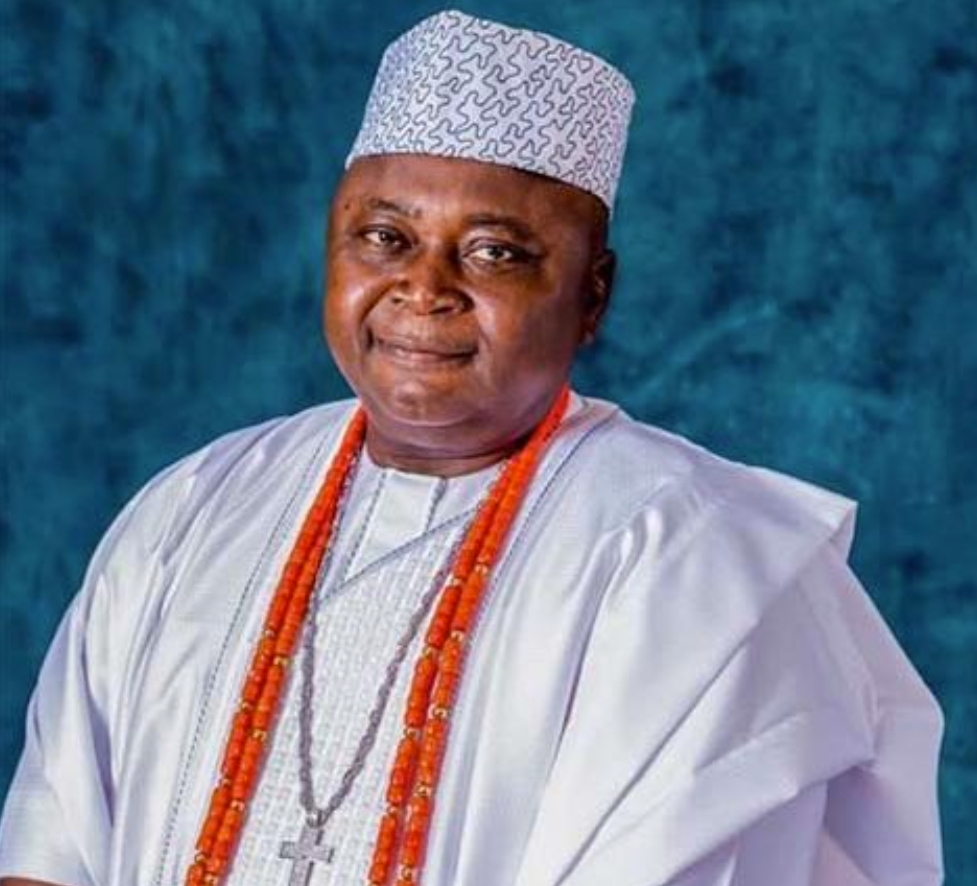 A man destined for greatness is bound to grind the stones awhile before achieving his goal, no doubt.

Hence, the saying by J.M. Barrie, the famous creator of the fictional character Peter Pan, “Dreams do come true, if only we wish hard enough. You can have anything in life if you will sacrifice everything else for it.”

However, when the distractions and obstacles along the path to attaining your dream becomes ample, the tendency is that the set goal might become elusive then unattainable.

Indeed, Oladipupo Olatunde Adebutu has swam several seas and oceans, climbed many mountains in his bid to become the first citizen of Ogun State, but all to no avail. Absolute nothing to show for all his years of political toiling despite a very deep purse and and an enviable heritage.

A journey that started in 2019 is yet to yield any real gains, but there have been several setbacks for the chubby and bubbly Chief Executive Officer (CEO) of JB Farms and Solomon Kessington Agro-Allied Limited, a piggery which focuses on the production of livestock feeds and other services.

Latest in Adebutu’s setbacks is the ruling by the Supreme Court in a suit filled a gubernatorial aspirant in the Ogun State Peoples Democratic Party (PDP) primary election, Jimi Lawal, questioning the legitimacy of Adebutu emergence as the party’s candidate in the 2023 gubernatorial election.

Aggrieved, Lawal, filed a lawsuit challenging the emergence of Adebutu as the governorship candidate of the party.

Though a Federal High Court had on 29 July, declined to hear Lawal’s case on its merit,   insisting that PDP’s primary election was a domestic affair, Lawal approached the Court of Appeal in Abuja with a prayer that the decision of the High Court be nullified, citing miscarriage of justice

His prayer was answered by a three-man panel of Justices of the Court of Appeal. In their judgment delivered on 30 September, they agreed with Lawal, set aside the initial judgment of the High Court and ordered that the suit be heard on its merit.

Efforts to frustrate Lawal’s recorded achievement and present Adebutu as it’s substantiate candidate saw the PDP approaching the Supreme Court to uphold the judgement of the Federal High Court.

However, in a turn of events, the apex court agreed with the Court of Appeal in Abuja that the High Court had jurisdiction under section 285 of the 1999 Constitution and section 84 [14) of the Electoral Act 2022 to hear the suit on its merit. Thus, the apex court asked that the issues emanating from the primary election in Ogun State be heard by another judge.

A retrial of the issues as ordered by the Supreme Court in Abuja is Adebutu’s biggest headache presently, even as time passes by.