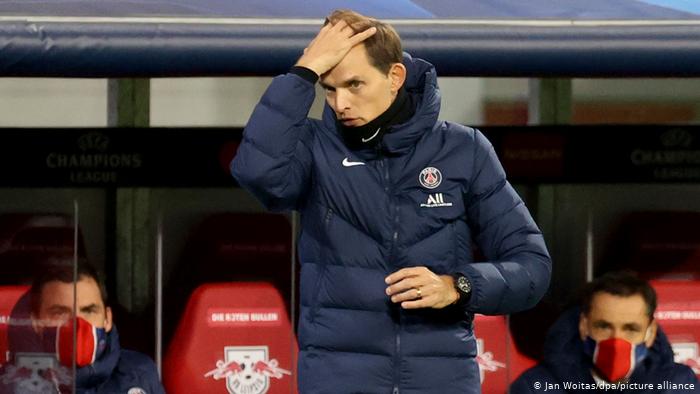 Tuchel was sacked as manager of the club on the eve of Christmas after guiding them to a 4-0 win over Racing Strasbourg.

Report has it that 47-year-old Tuche is set to be replaced by former Tottenham manager, Mauricio Pochettino.

His sack by PSG’s Sporting Director Leonardo comes just months after he led the club to the final of the prestigious Champions League.

While PSG hasn’t quite dominated Ligue 1 like in the previous years, Tuchel managed to come out on top in their awkward Champions League group, which contained RB Leipzig and Manchester United.

The French Ligue 1 club is expected to name a permanent coach after a three-week winter break that ends on January 6.

Primate Ayodele Releases 2021 Prophesies***Warn Of Kidnapping In Aso Rock, Indictment Of CBN Governor, Death Of Governor Among Others