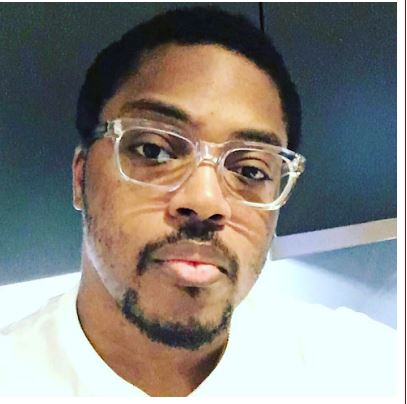 Paddy, the billionaire son of Otunba Mike Adenuga who declared he was single weeks back has listed the qualities he desires in a woman.

Paddy, can be with all kinds of women, but there are some that he won’t touch with a long stick. According to him, he can never be with a woman who wears a lace front nor one who wears a wig.

The fair-complexioned dude who is based in America revealed this in a social media post when he wrote “I can’t date you if you wear wigs or lace fronts.. never! i have standards and i refuse to compromise.”

The post by Paddy definitely saw a lot of women showing interest, as some were bold enough to offer themselves to the silver-spooned chap.

In recent times, Paddy has been talking about his kind of woman. In a recent post, he revealed that he has been engaged twice, but none led to a marriage.

This post, came after he had earlier revealed that he had no plans of settling down or fathering a child in the next 10 years.

With him revealing his quality in women, there is just a probability that he has changed his mind

Is All Well With Shina Peller?