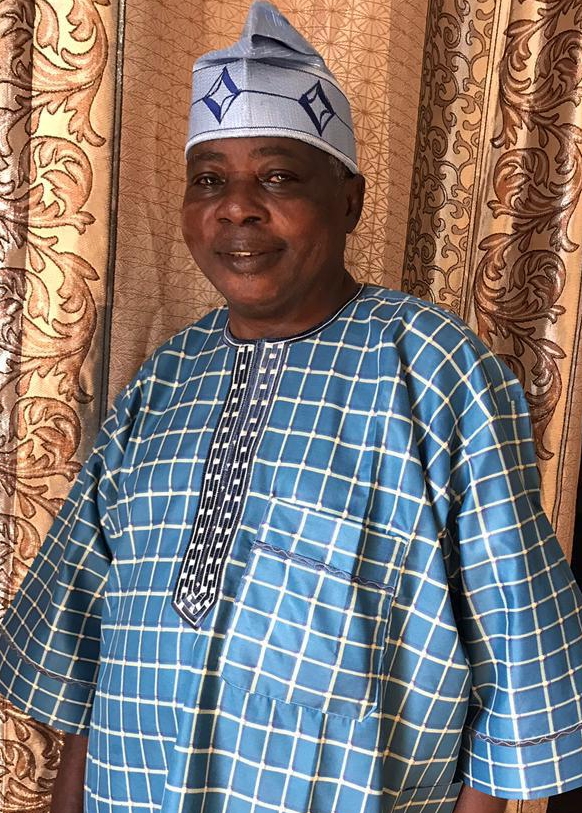 One of Nigeria’s frontline engineers, Pa Matthew Akindele Adebayo, has died at 80.

Engine Koboko, as he was fondly called by his associates, died on Thursday after a brief illness.

He would have been 81 on July 18, 2021. Many described Pa Adebayo as a jolly good fellow, the most observant, attentive and knowledgeable man to meet.

He was compassionate and humble; a man many wished to be. With a contagious smile and infectious laugh, he turned heads every time he talked and wowed many with his good nature and open heartedness.

Upon returning from Germany, he set up his own private company called ABAY VENTURES. Adebayo was a family man, a loving husband, father, brother and uncle.

Until his death, he was married to Prophetess Eunice Adebayo (JP) and the marriage was blessed with many outstanding children, grandchildren and great grandchildren.

A statement signed by the party state chairman, Engr Adedeji Doherty, stated: “We in the Lagos State PDP are all grieved by the huge loss of a prominent and strong member of the party in Ikeja LGA. We are well aware of his contributions to the development of the our great party, hence our grief.

“We hereby pray that God in His infinite mercies would grant both families, friends and all of us in the Lagos PDP family the fortitude to bear this loss, while also praying that God would continue to protect us all.”