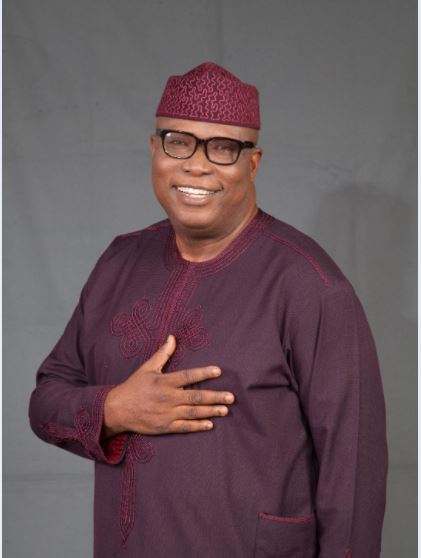 At a particular age, a man’s real worth is not measured by the amount of cash he has in his bank account or the number of houses or cars he possesses.

His true worth is in how much he has impacted life, the widows he has helped, and the less privileged he has assisted.

Politically, he is evaluated via his efforts at nation-building and being a patriot to his motherland.

This is a path that Babafemi Ojudu, who recently turned 60 years old is familiar with.

A good man no doubt, Ojudu is always concerned about the good fortune of his people, hence his advocacy for a better life for them.

At 60, life has been very upright to the man who has enjoyed not just a good private life, but also a positive political career.

A seasoned journalist, Ojudu initially failed in his bid to become a Senator but was eventually elected to the hallowed chamber. His next political move was an appointment as the Special Adviser on Political Matters to President Muhammadu Buhari.

He recently celebrated his entrance into the league of sexagenarians in grand style, as a carnival-like party held in Abuja to celebrate him.