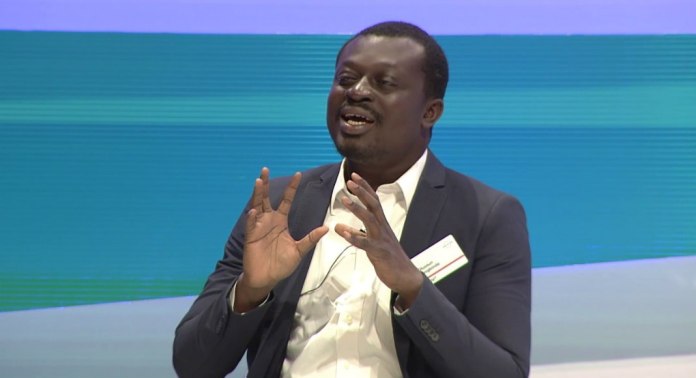 Seun Onigbinde, the Chief Executive Officer of BudgIT, has resigned  his appointment from the government of President Muhhamadu Buhari.

Onigbinde was appointed the technical adviser at the Federal ministry of budget and national planning.

A strong critic of the Buhari government, his appointment has however been heavily criticised.

With my belief that trust is important a success and that humans are just replaceable stewards, here is my update.

Thank you and God bless.

“AN UPDATE ON MY RECENT APPOINTMENT” by Oluseun Onigbinde https://t.co/PzdTa6xXcA

Explaining the reason behind his resignation, Onigbinde said:

” It is clear that recent media reports about my appointment have created a complex narrative, which I believe would engender an atmosphere of mistrust, as I planned to proceed.

“Upon further reflections on the furore that has been generated by my new role as the Technical Adviser to the Minister of State for Budget and National Planning, I humbly resign the appointment.

“I am very grateful to the Honourable Minister, Prince Clem Ikanade Agba, for believing in my expertise and I also thank everyone who sent his or her congratulations to me in the short period. I have also been humbled by the faith and belief that numerous persons have expressed in me,” he wrote partly.

According to Onigbinde,  he expected criticisms following his appointment but did not know it would be this much.