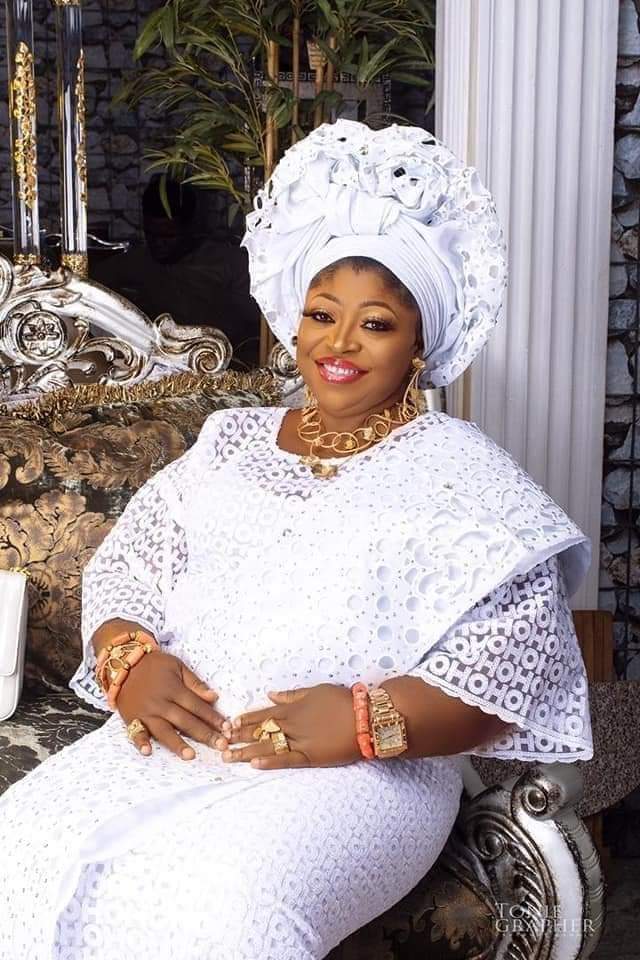 The above Biblical quote is very popular, and it is one that businesswoman, Princess Toyin Kolade is conversant with.

After many years of working diligently, the woman has gone beyond standing in front of mean men to dining with Kings.

It is on this premise that the Iyalaje of Apapa was recently conferred with the title of Iyalaje Oodua by the Ooni of Ife, Oba Adeyeye Ogunwusi.

The decision to confer the woman with the title was officially communicated to her on Wednesday, April 14.

“Aside from her unquantifiable efforts in the promotion of cultural activities in Ile-Ife and Yorubaland, the colossal contributions of Princess Kolade towards the revival of the ancient Aje Festival which has today gain tremendous global limelight cannot be overemphasised.

“Today, Aje Festival, which is the celebration of the deity of commerce, markets, wealth, and prosperity is as prominent as any festival one can be proud of in Africa because of Princess Kolade,” a statement from the palace of the Ooni of Ife said.

Meanwhile, the conferment ceremony set to hold later in July has become one of the biggest talking points in high society.

Typically, the ceremony won’t be anything short of a carnival-like party, especially as Princess Kolade is known to hardly settle for less when she celebrates an event.