The thugs who attacked a former Governor of Ekiti State, Ayodele Fayose have been identified.

According to the Ondo State government, the thugs responsible for the act were likely to have been imported into the state for the Peoples Democratic Party (PDP), rally in Ondo town.

Donald Ojogo, the Ondo Commissioner for Information and Orientation revealed that the hoodlums imported from outside are currently spread across the state ahead of the governorship election.

He noted that the assault on Fayose had confirmed the state government’s suspicion that thugs were being imported into Ondo.

Ojogo said: “Government recalls that the last three weeks have witnessed mindless and condemnable acts perpetrated by these thugs imported.”

Speaking further, he explained that though the assault on Fayose was a PDP affair, it is an indication that the suspicion of the Ondo government is justified.

He called on security agencies to check the activities of the hoodlums in the state, noting that they pose threats to security.

Recall that Fayose’s cap was removed from his head by unknown persons, as he made to claim the stage of the rally. 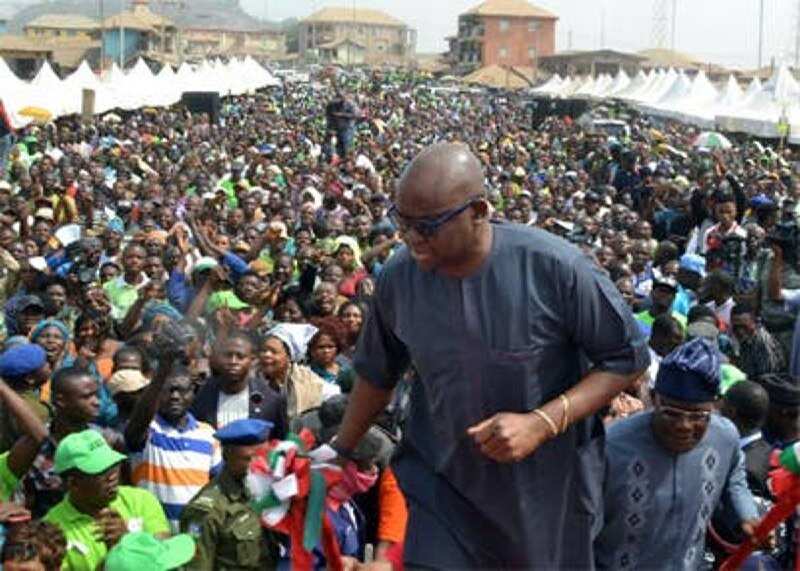