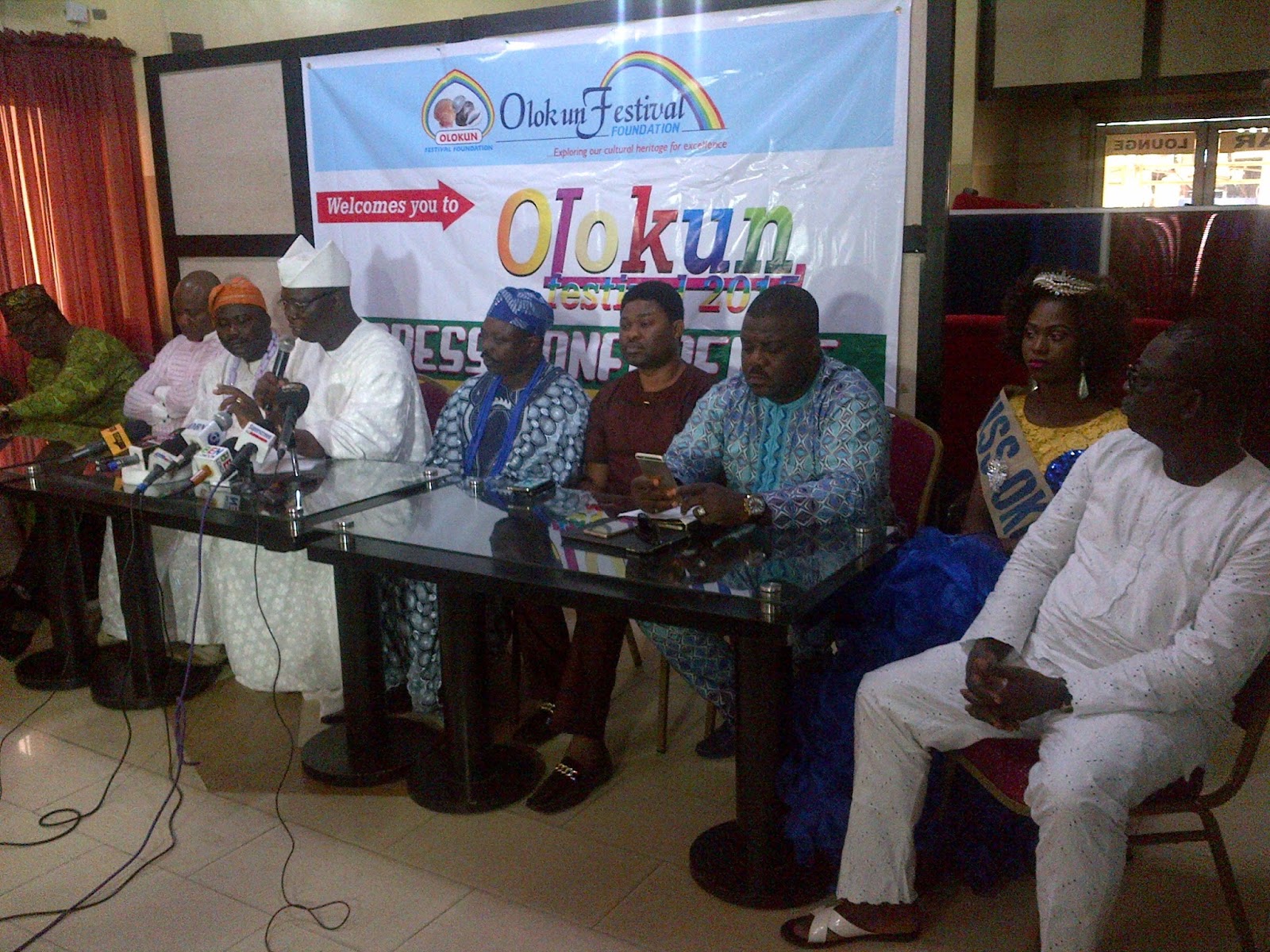 Organisers of the popular Olokun Festival has picked Thursday, October 20, as date for the grand finale of the festival.
The event will hold at the Suntan Beach in Badagry, Lagos State.
The planning committee of the festival announced the date for the event after a recent meeting in Lagos State.
Olokun Festival Foundation is a frontline cultural promotions organisation in Nigeria with over twenty three cultural festivals on its stable annually.
Promoted by Otunba Gani Adams, this year’s edition of the festival is in collaboration with the Aholu Menu Thoi, The Akra of Badagry.
Events lined up for the festival include prayers on Saturday, October 1. A press conference is slated for Sunday, October 2nd, while an art exhibition will hold on Friday, October 7.
Other events include a Yoruba quiz competition slated for Tuesday, October 11 and a festival lecture on Thursday, October 13. A beauty pageant will hold on Sunday, October 16, with other events such as boat regatta. The Gala night will hold in Badagry on October 19.
No doubt, this year’s event will be one to remember for a long time.

For Mohammed Babangida, The Storm Is Not Over