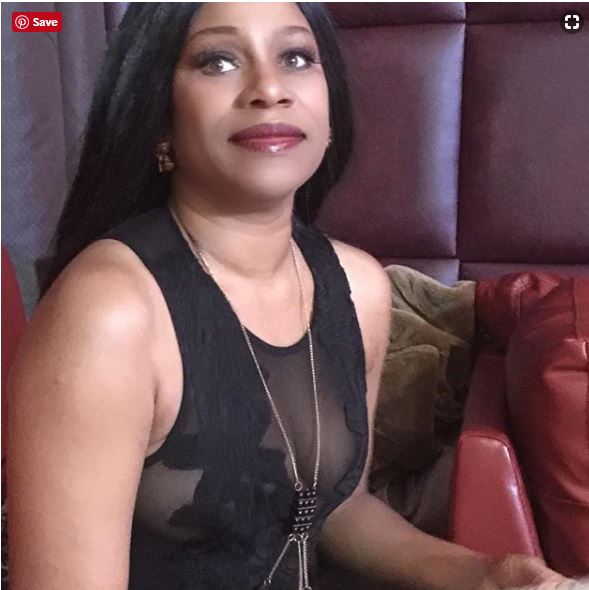 Fans of erstwhile actress, Regina Askia, have come for her following a picture she shared showing her breast.

Following the picture, the actress came under serious criticism with both critics and fans telling her she was too old for such at 50.

As if that is not bad enough, the actress came under heavy fire from those who thought that actresses who she mentored  have even outgrown such desperate moves which is common among attention seekers.

For an actress who has had a good career and has retired such is not expected from you, a fan said. Askia has a old daughter many would not even expect to go on a cleavage showing campaign.

Askia ruled the TV screen in the 90’s acting in several movies. 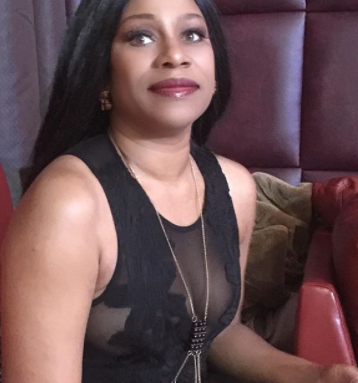 Related Topics:Fans Tell Old Actress Regina Askiaregina askiaslideshowYou Are Too Old For This
Up Next