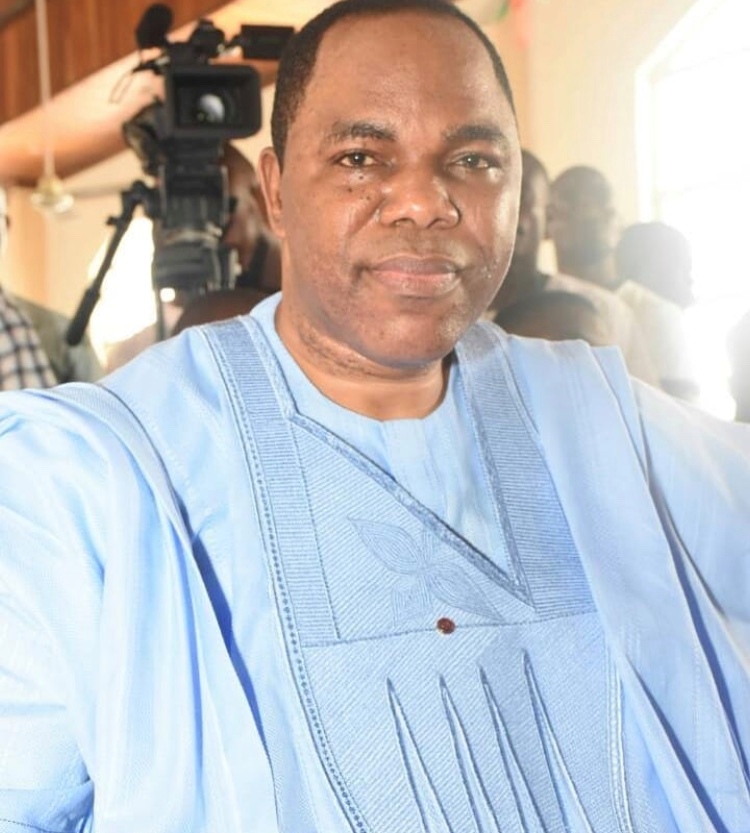 When a social bird suddenly goes into hibernation, it is often not of his free will.

It is either that he is facing a financial challenge or a health-related issue.

For John Olatunde Ayeni, the former Chairman of defunct Skye Bank, the latter is not his case.

If Ayeni had been in hibernation before now, the man has gone a notch deeper, as the occasional hobnobbing which he is known to partake of has since ceased.

While his associates have said that the new development is because the man is now more focused on his business, others say it is in a bid to assure his debtors that he is not on a gallivanting spree.