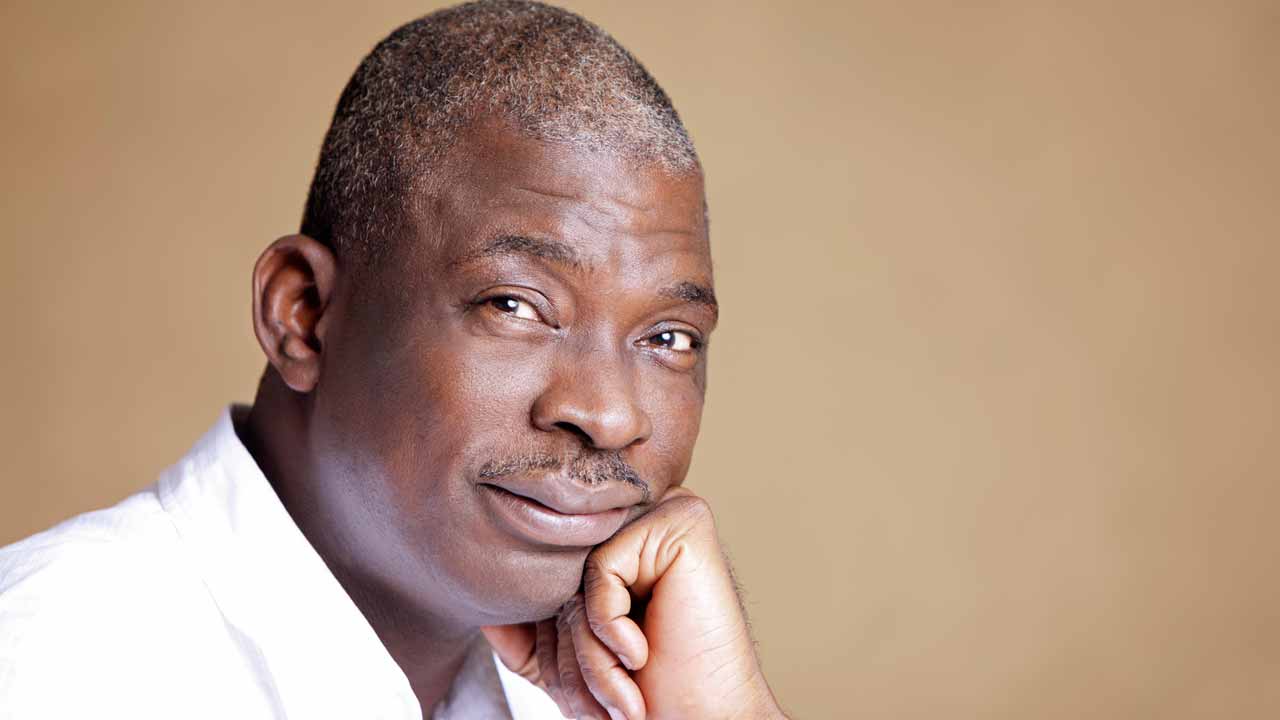 The name Olasupo Shasore is popular in Lagos state for a couple of reasons.

A legal practitioner at his peak. At a time, he held the office of the Commissioner for Justice and Attorney General (AG) in Lagos state.

During his time as the AG of Lagos state, the man changed the face of legislation in its entirety attracting the admiration of his colleagues.

However, he would be remembered more for his last minute campaigns when he announced his intention to contest in the 2015 gubernatorial election which if he had won, would have seen him succeeding Babatunde Raji Fashola.

Although the man did not win the election, his campaign was one which gave the eventual winner Akinwunmi Ambode a run for his money.

With preparations for the 2019 election gathering steam and likely contenders being named, Shasore absence in the middle of it all has led to question about his coming to the party this time around.