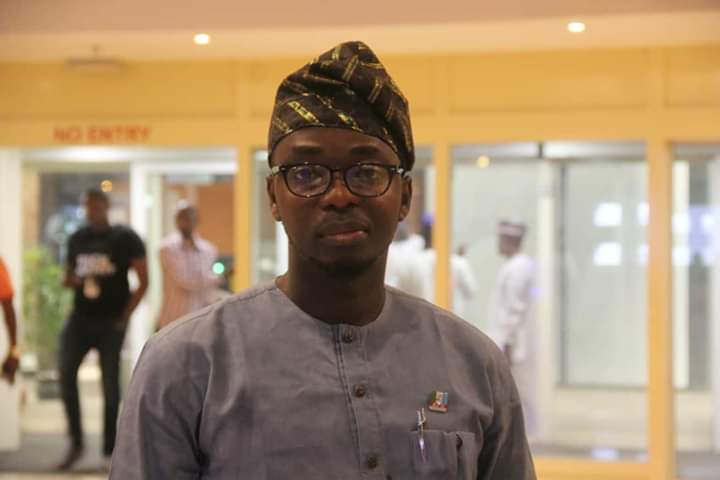 Indeed, it is a fact that some leaders are born, while others are made.

For “Youthful and Useful” Prince Oladega Kehinde Ibrahim, his is a tale of a man born to lead.

An uncommon breed, Ibrahim exhibited extraordinary leadership skills from childhood despite not growing in a privileged environment.

A man who became conscious of his environment early in life, he has since developed a creative mind, standing tall above his peers.

A native of Agboyi in Agboyi-Ketu Local Government of Lagos State, he cuts his teeth through his exposure to life’s many experiences.

Never known to have taken up a paid employment, his zeal towards ensuring his home town doesn’t remain undeveloped saw him venturing into partisan politics.

Since his entrance into politics, Ibrahim’s leadership skills has been acknowledged by many including former Osun State Governor and Minister of Interior, Rauf Aregbesola, late Senator Bayo Osinowo among others.

Motivated by his ability to deliver, Ibrahim has been offered by his party the All Progressive Congress (APC), to fill the vacuum created by the death of Honourable Tunde Buraimoh who represented Kosofe Constituency II, at the Lagos State House of Assembly.

Indeed, ‘Youthful and Useful’ Ibrahim is the candidate to beat in the Kosofe by-election.

About Seyi Tinubu’s Litany Of Celebration