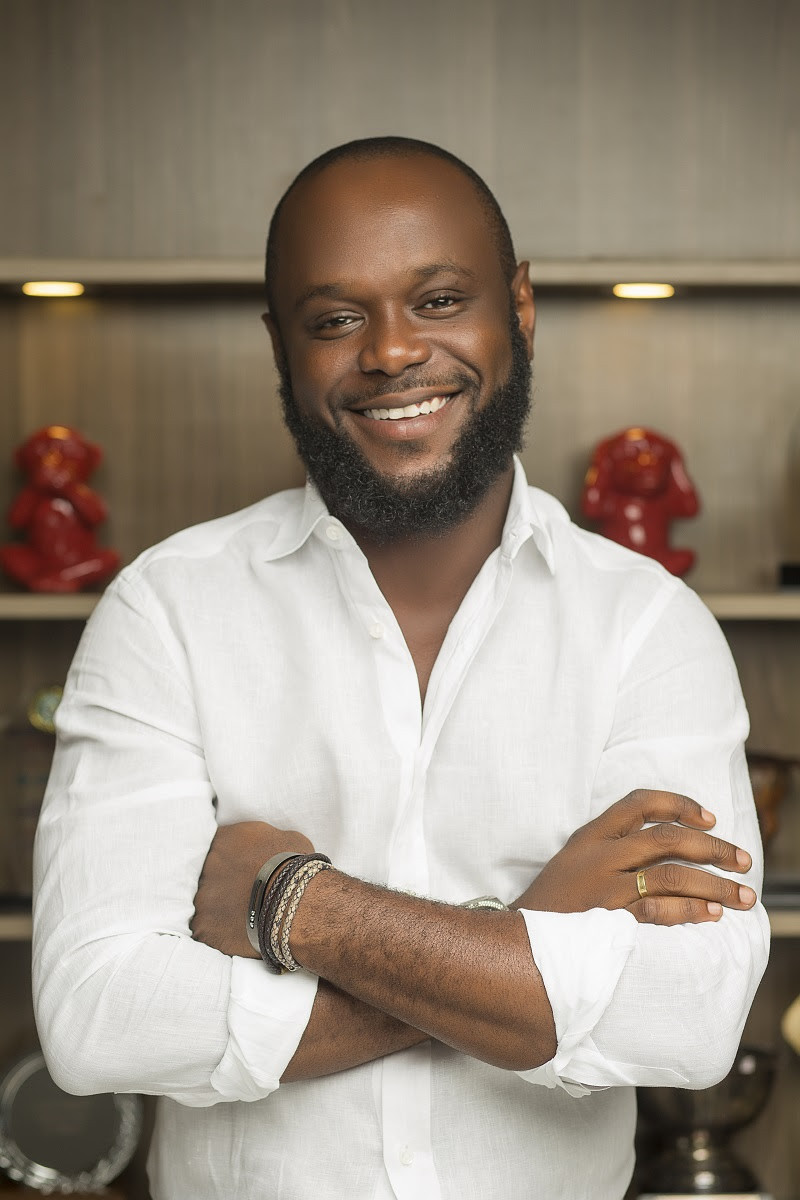 Being the son of a billionaire comes with some pecks, if nothing, it guarantees a good life.

Amiable and soft-spoken Seyi Tinubu knows this fact. Not to say that the younger Tinubu doesn’t have a life of his own, as he is fast building his own empire and legacy, totally different from that of his father.

Without blowing his trumpet, the man’s achievements both personally and professionally speak volume.

Aside from taking his advertising company to the height and expanding its frontier, the boss of Loatsad Promomedia Ltd and E-motion Advertising has also been doing well in the home front. This, his beautiful and lovely wife Layal can attest to.

In recent times, the couple has had strings of reason to be happy.

Only recently, they welcome their second child in London. As the celebration of the addition to the family continued, they had another reason to celebrate, with their fourth wedding anniversary following almost immediately after the arrival of their tot.

Though the global COVID-19 scourge denied the couple an opportunity to celebrate with their joy, it couldn’t take away the happiness of the bearded man who now has a glint in his eyes.

Related Topics:About Seyi Tinubu’s Litany Of CelebrationSeyi Tinubu
Up Next

Oladega Kehinde Ibrahim: Ahead Of His Peers