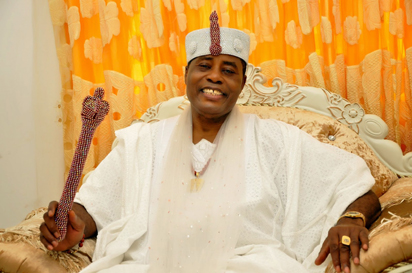 The attention of the management of Obat Oil & Petroleum has been drawn to the fictitious report making round in the Newspapers and social media about a purported takeover of the company by Skye Bank. We hereby refute the report and state categorically that there was no such incident.

There has been no take over of Obat offices/tank farm and operations, rather the Company’s offices have been operating at optimum capacity thus leaving news planted in the news media about its take over in bad taste.

We therefore urge members of the public to disregard such news and publications.