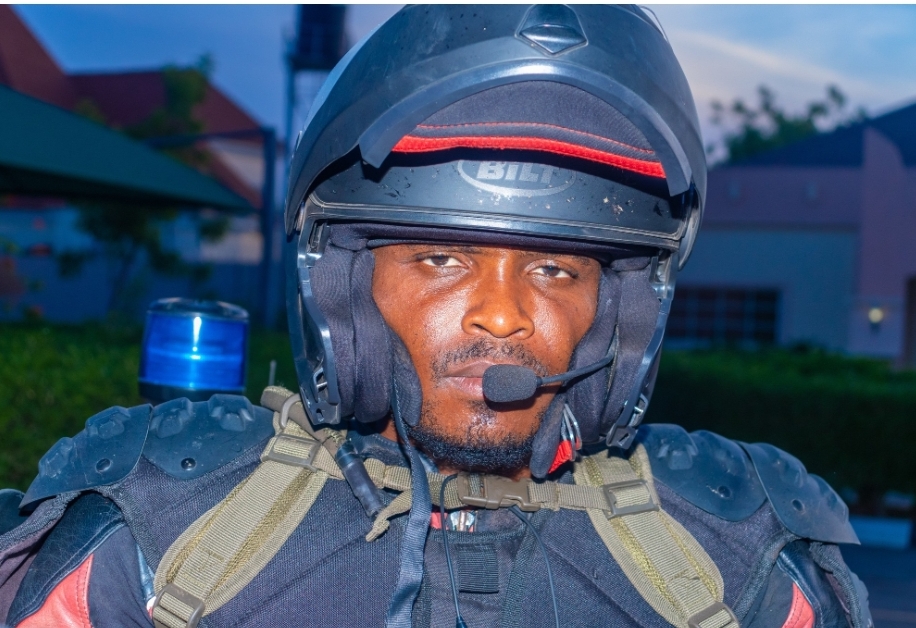 Dike who died in a fatal accident in Abuja was until his death, the motorbike escort rider of the NSCDC Commandant-General, Ahmed Abubakar Audi. 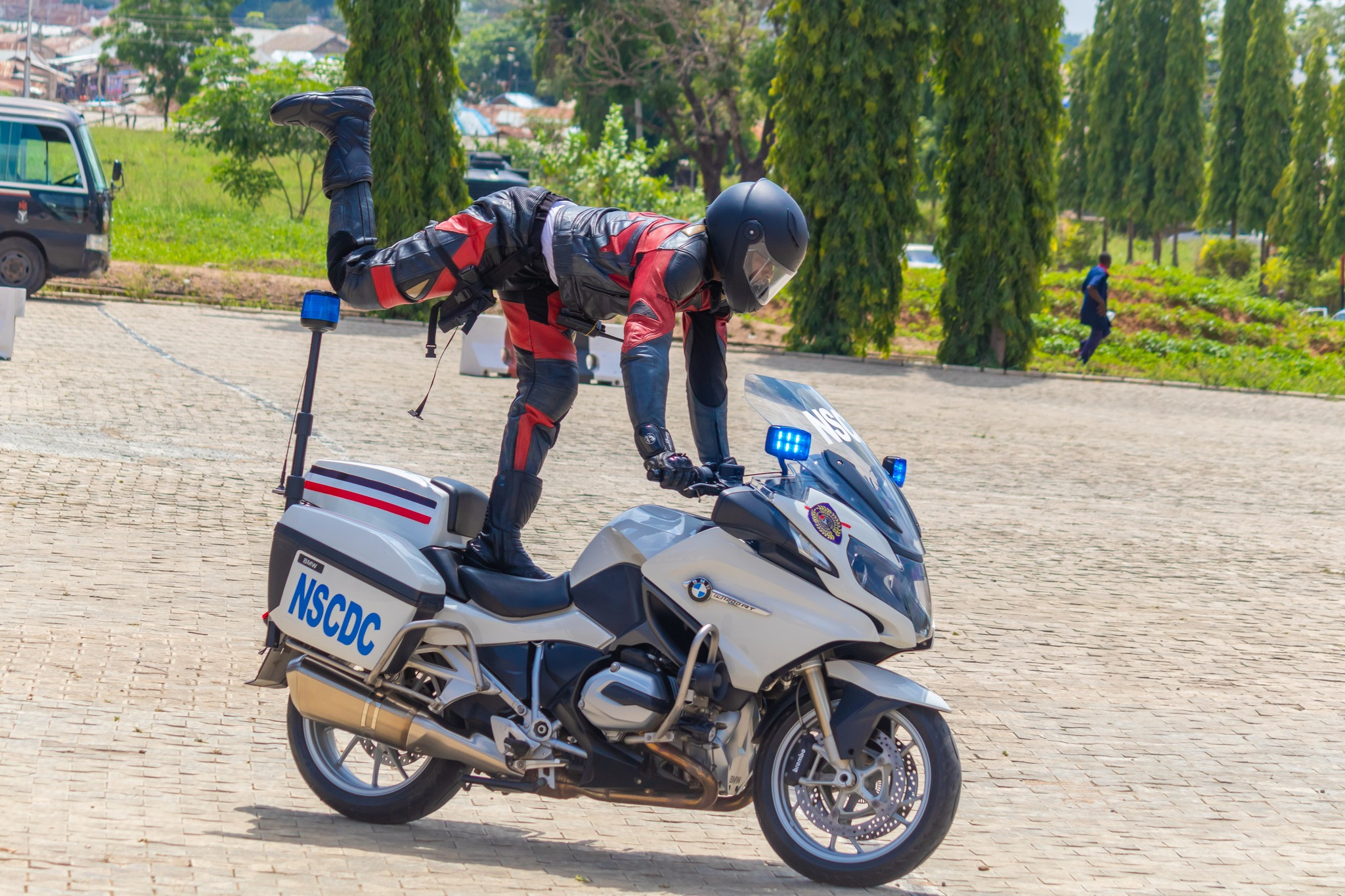 Punch reports that the deceased was leading Audi’s convoy when he ran into a culvert and died on the spot on Tuesday, September 27, 2022.

“The commandant-general had just closed from work on Tuesday evening and was heading home when the incident happened at an intersection close to his official residence in the Federal Capital Territory,” an NSCDC source said.

The source said that “Dike attempted a stunt near a major intersection before Mr Audi’s residence at Asokoro Extension. After passing the intersection and attempting a U-turn to join the rest of the convoy, he missed the brakes and ran into a concrete culvert while on high speed.”

“The entire management and staff of Nigeria Security and Civil Defence Corps (NSCDC) mourns a very gallant officer, ASC I Dickson Dike, the first outrider of the corps. May his soul rest in perfect peace,” he stated. 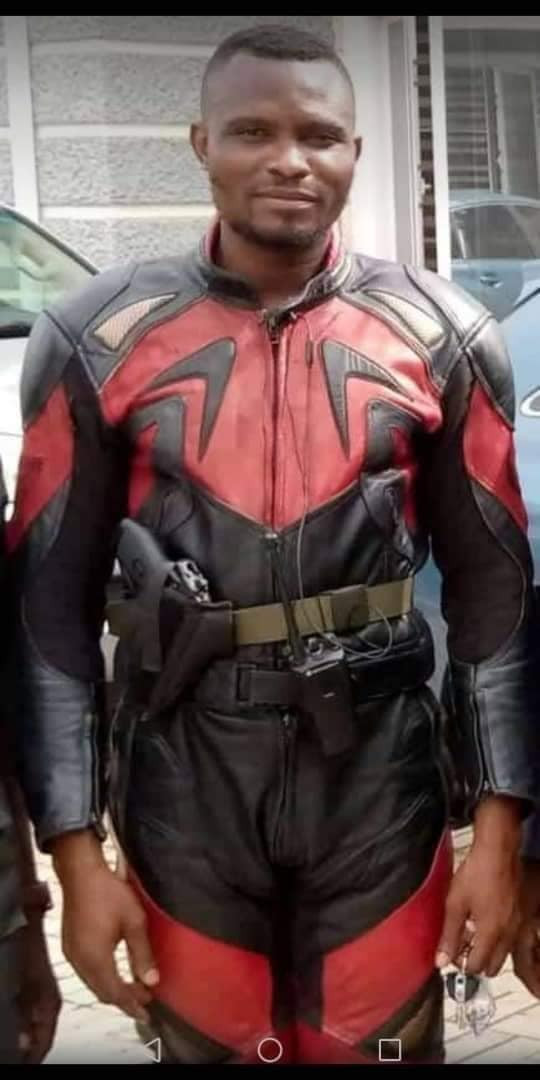 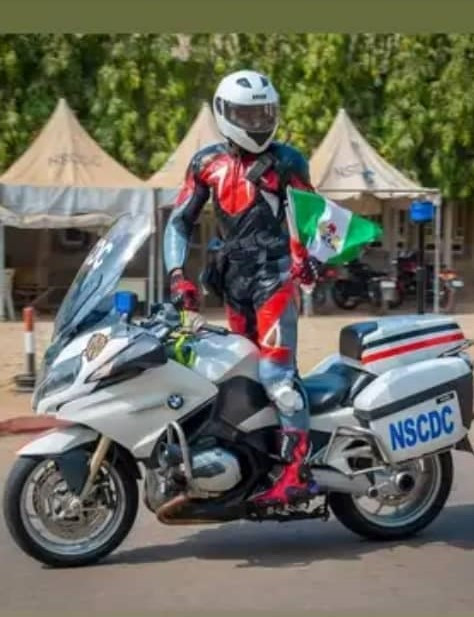 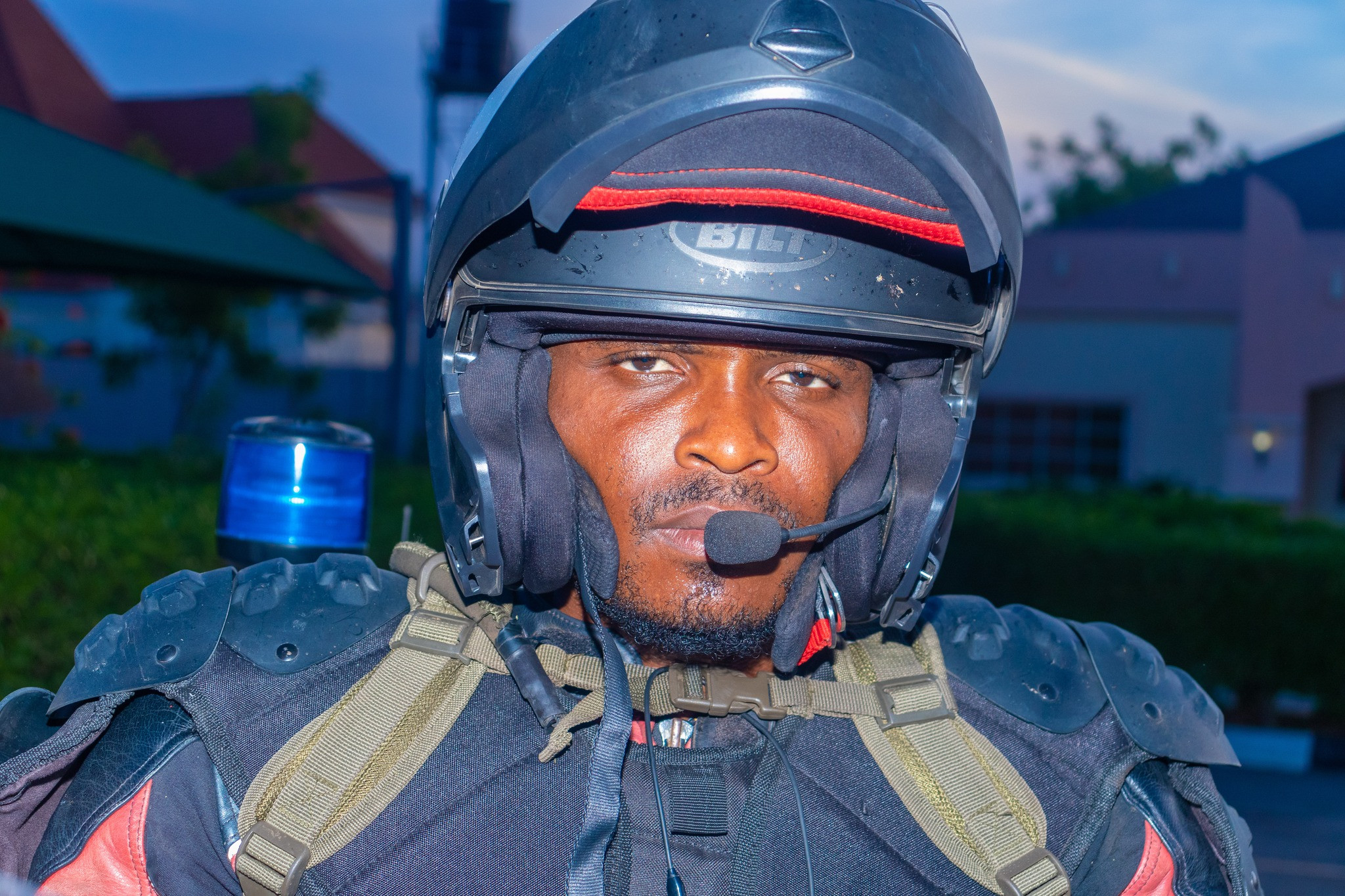 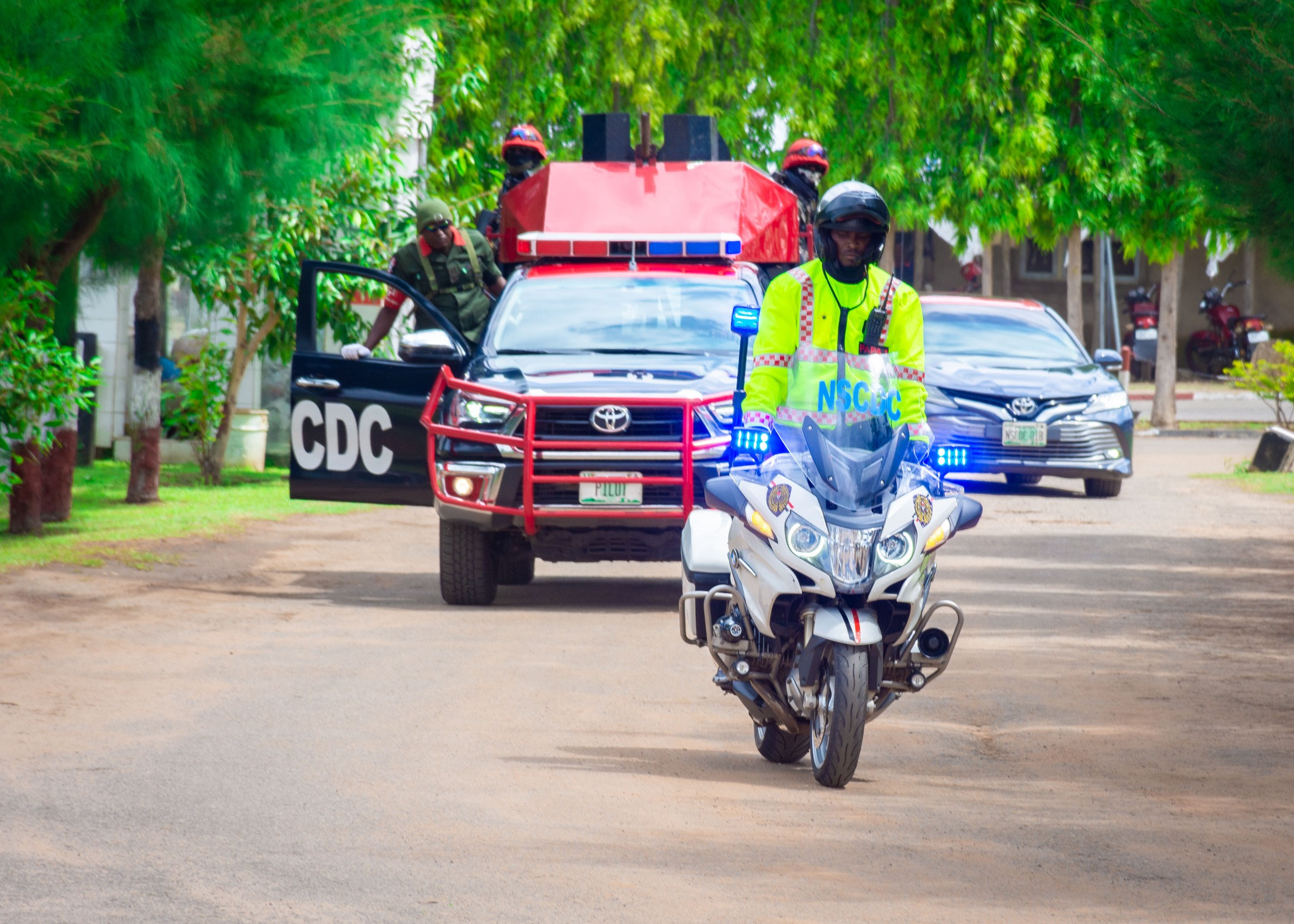 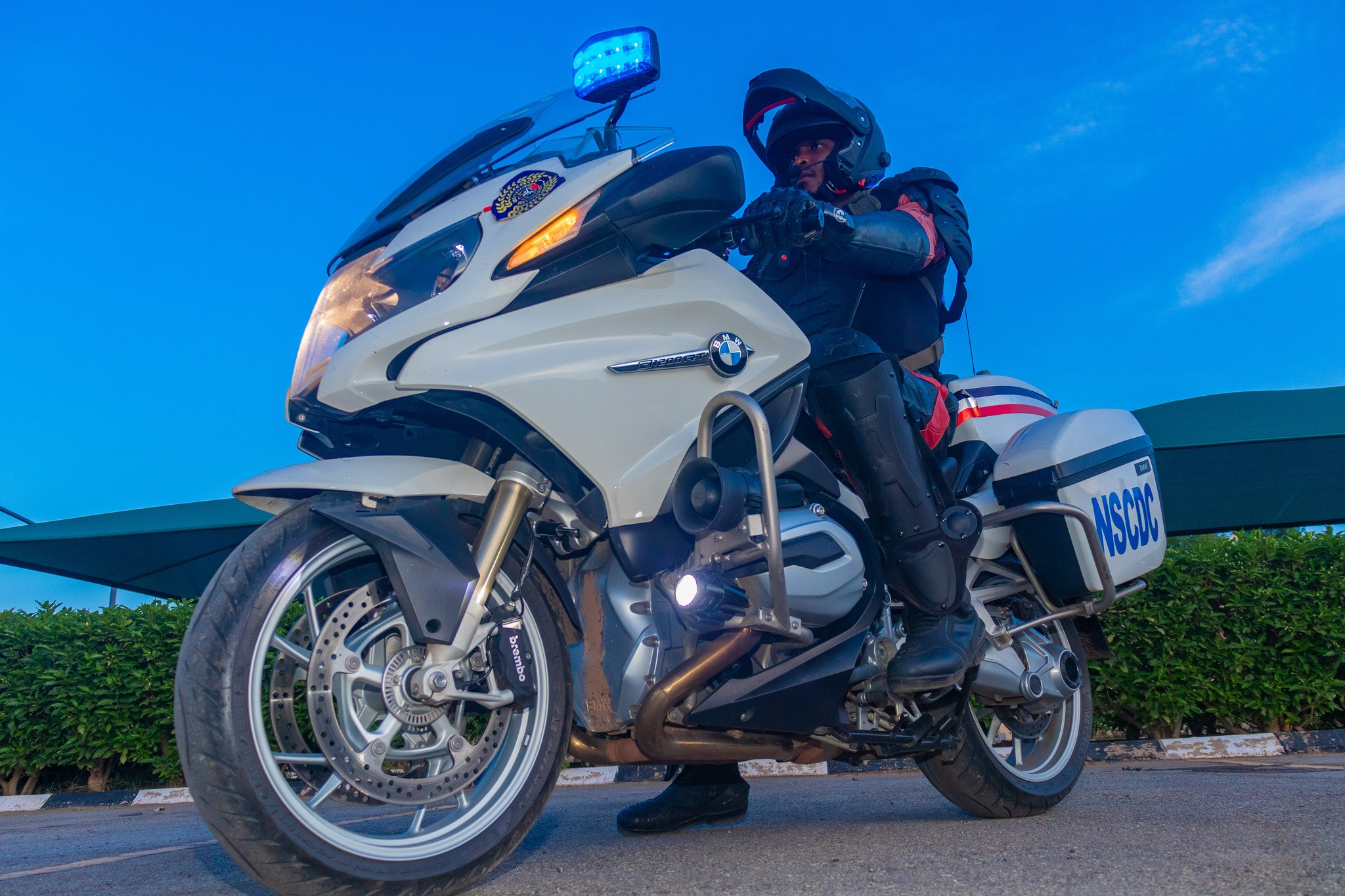 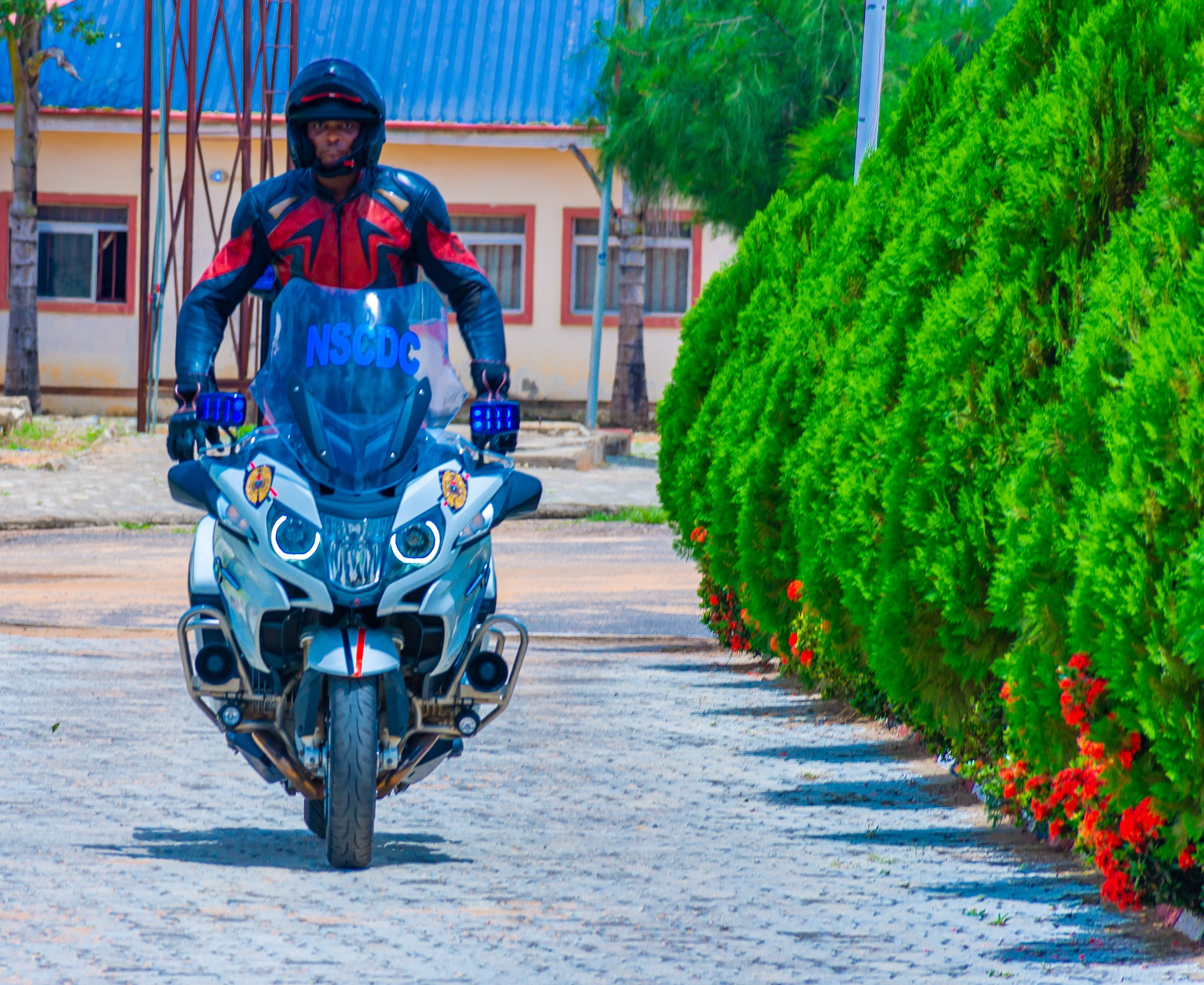 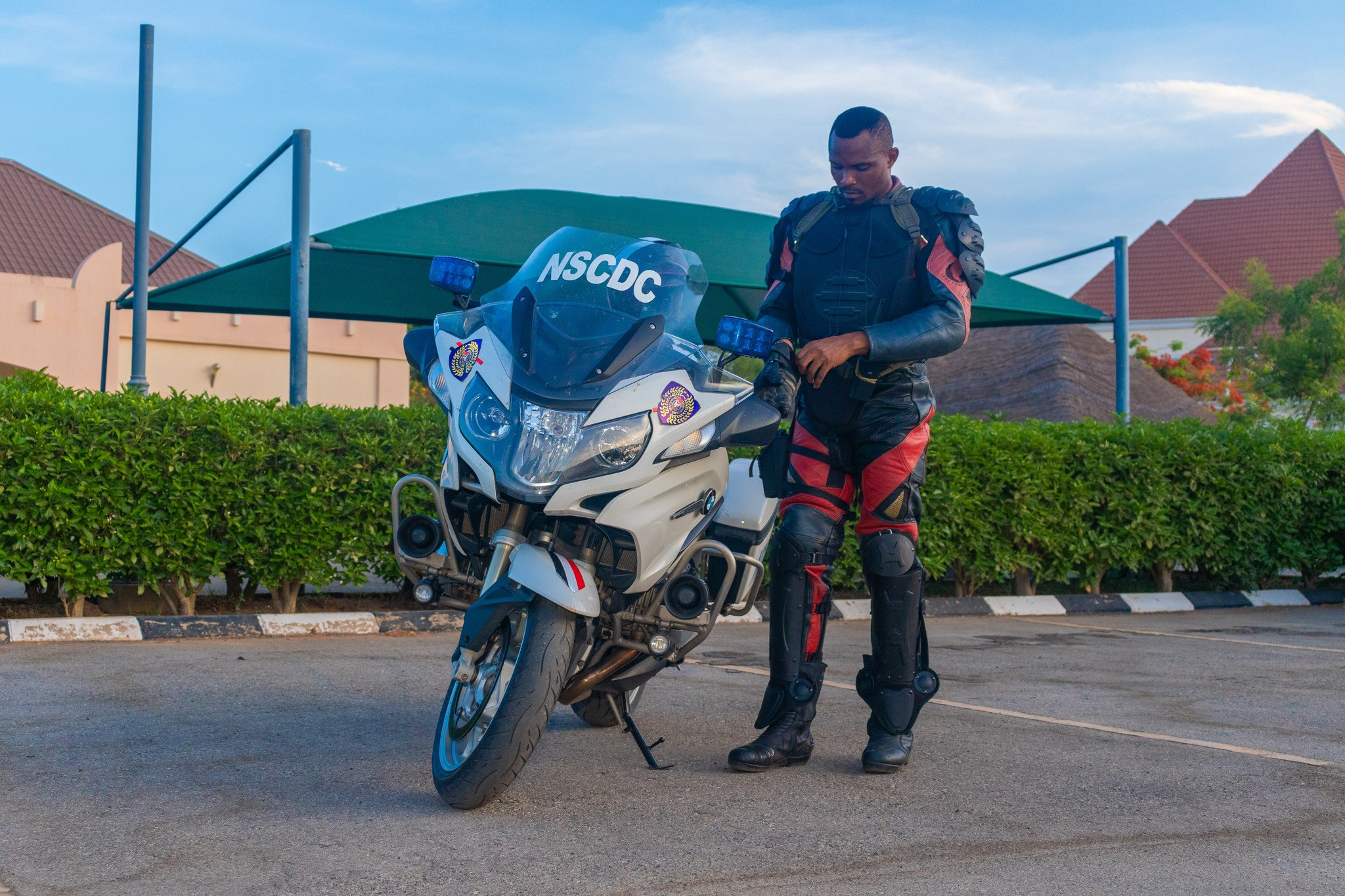 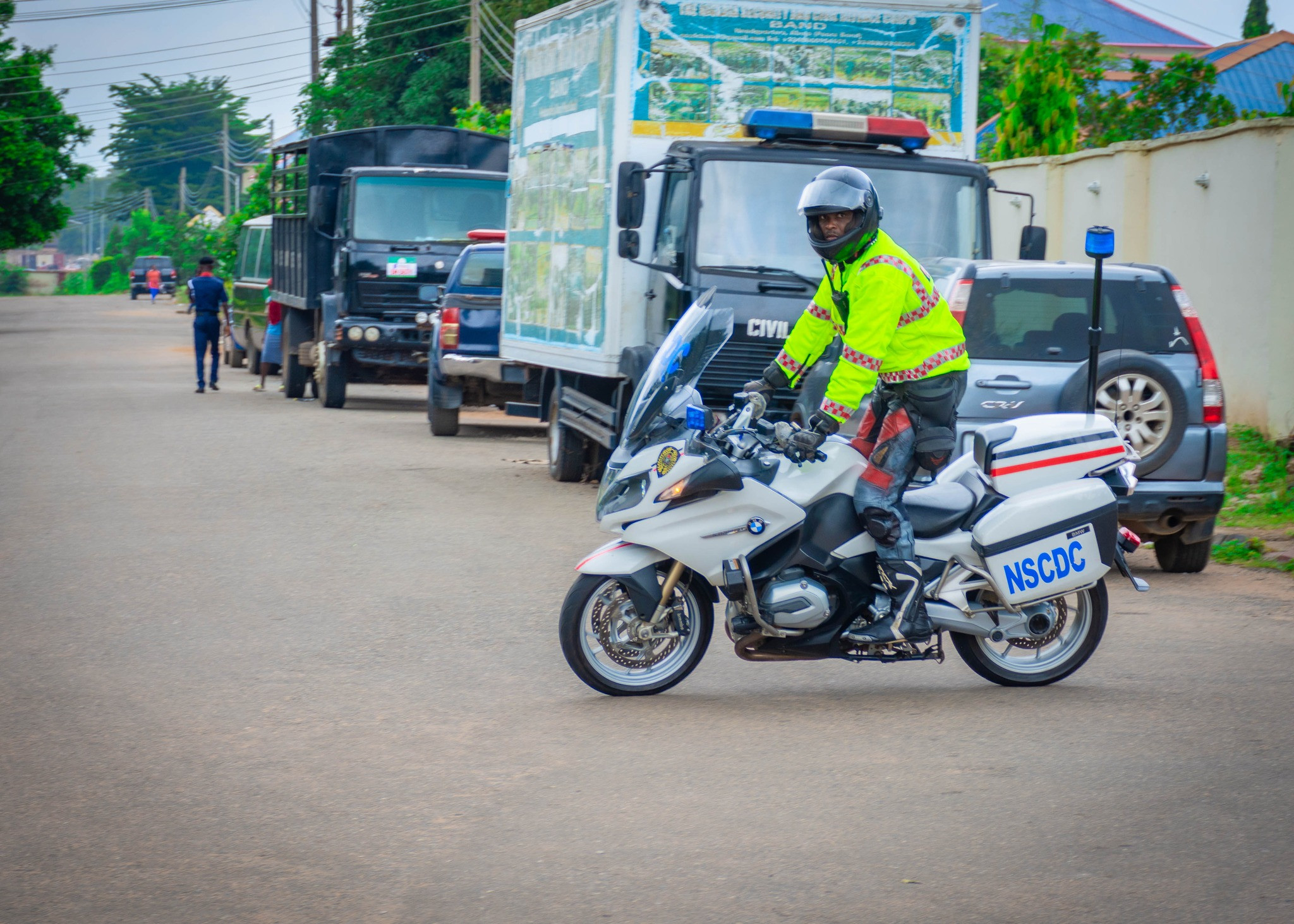