The first time she tried marriage, it was an unfortunate experience that eventually saw her packing out of her husband’s house and renouncing his name.

For a lot of people, changing her name from Toyin Aimakhu to Toyin Abraham cannot be isolated from her sad marriage experience too.

However, the thespian is putting all of those behind her, as she gives marriage a second chance.

Report has it that the actress who was once married to actor Adeniyi Johnson is now engaged and is ready to try marriage again.

This time, she will be trying with her lawyer boyfriend whose identified is still under wraps.

Fellers from friends close to the actress are that her marriage this time would last the test of time, as she has walked away from a lot of the vices which plagued her first marriage.

Recall that only recently we revealed to you that the actress abused drugs a lot, as she was a big addict of the syrup, Codeine. 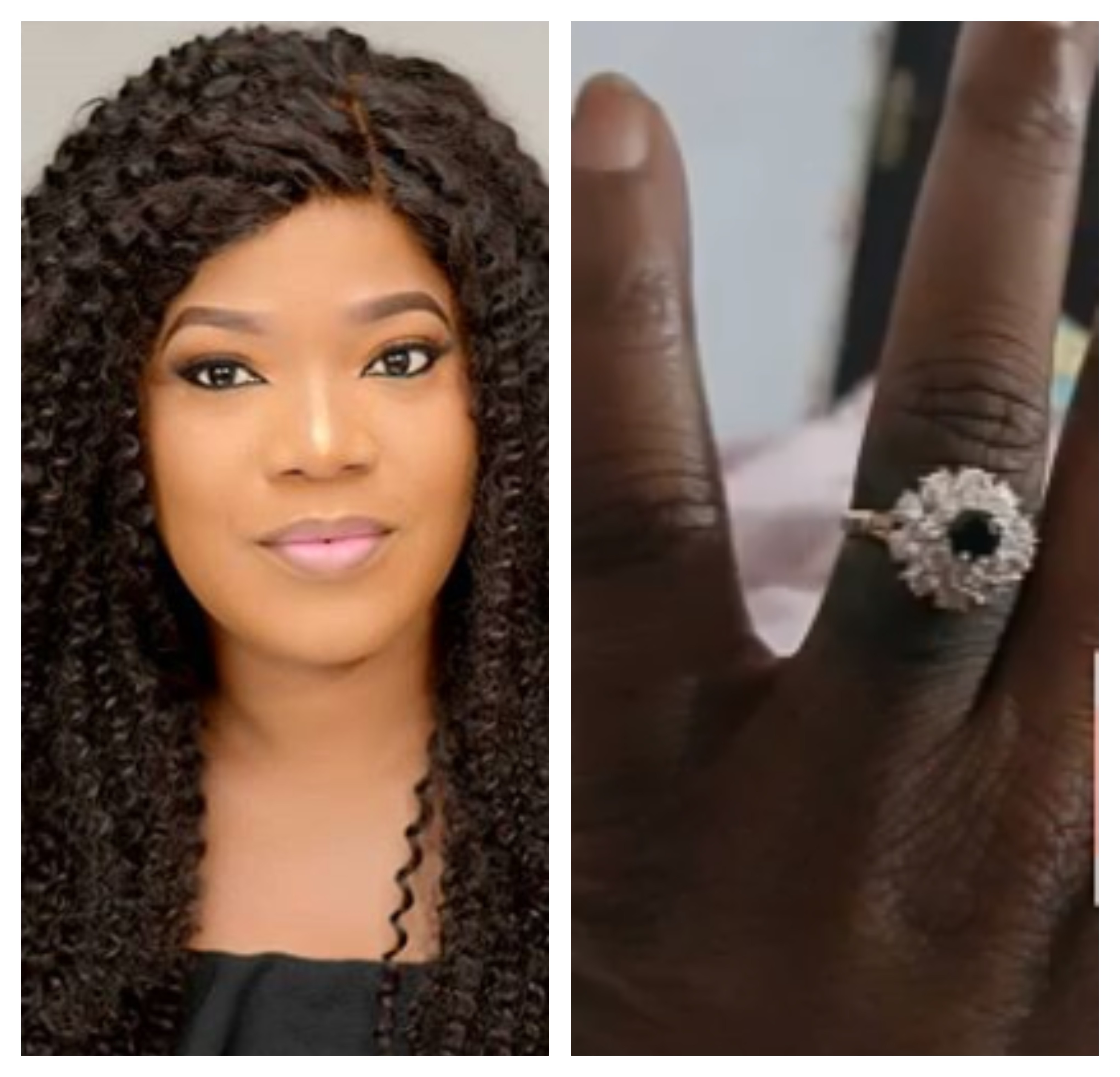