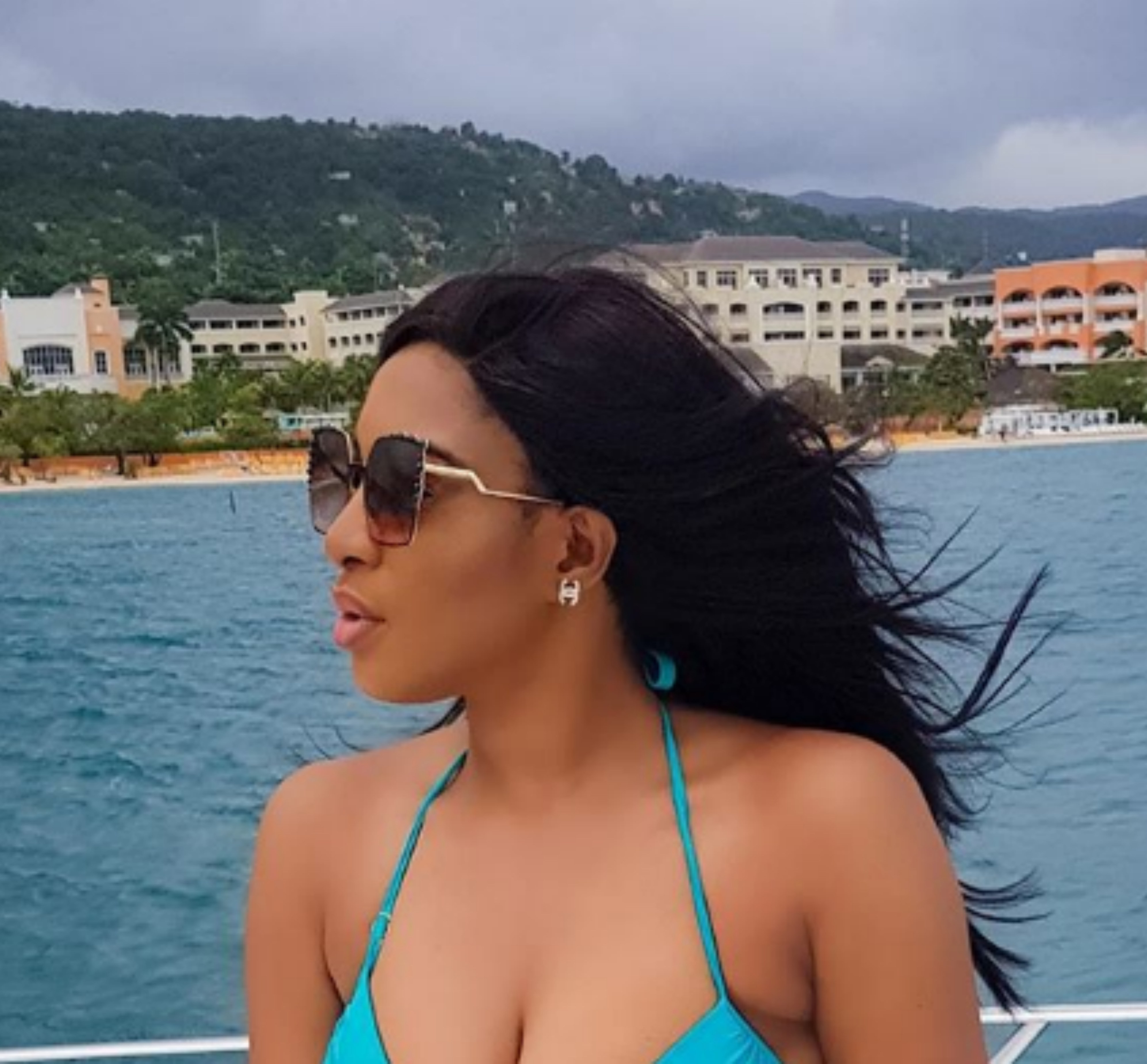 There is no denying the fact that Chika Ike has been living a fantasy life. From one foreign luxury hotel to the other, one designer bag after the other.

Interestingly, these questions are not new, as it has been coming for a while. However, the thespian has refused to show the face of her secret money bag.

Ike is hot with politicians. Recall that several years back she was linked to Senator David Mark who was then said to be the financier of her fancy store.

Though she denied the allegation, those close to her maintain the claims were true.

A divourcee, Ike, has enjoyed the life of a single celebrity since her divource from Tony Ebirebi in 2013. 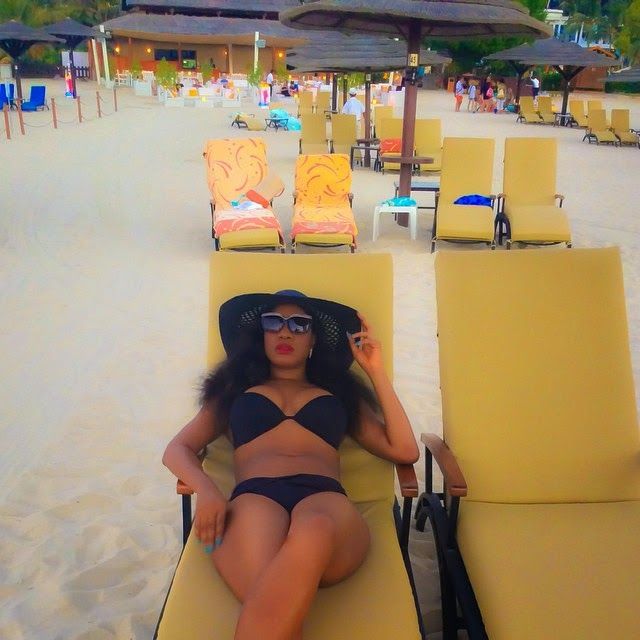 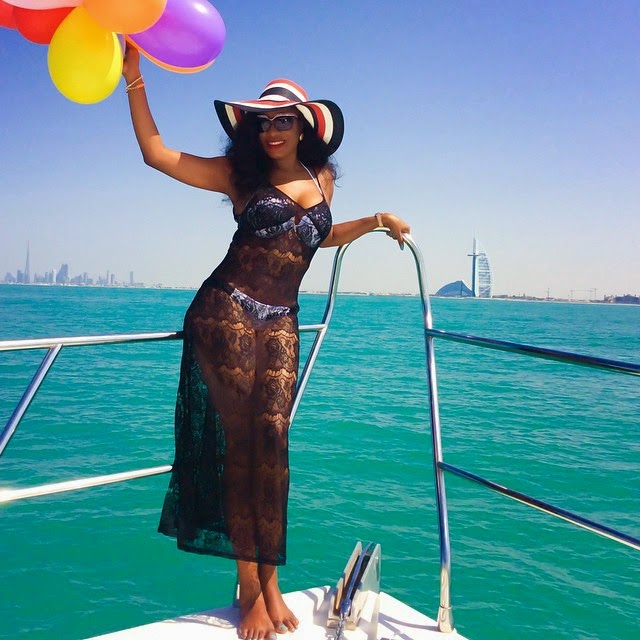