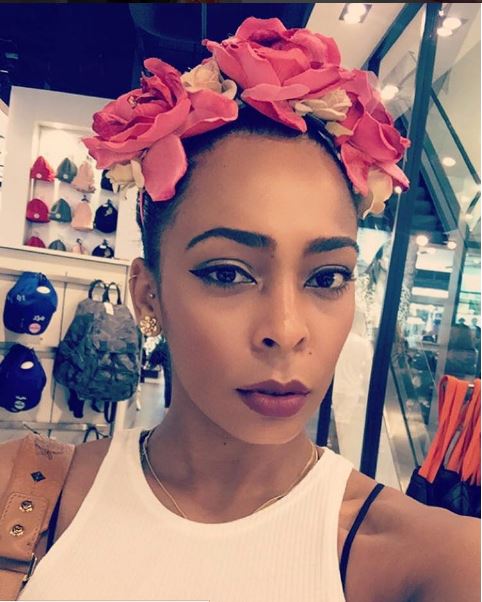 T-Boss has spoken out on allegations made by former housemate Soma that Miyonse got down with her under the duvet during the reality show.
Declaring the allegation false, T-Boss declared that nothing of such happened during the show. The allegation by Soma made during their reunion almost ended up in a fight.
Recall that T-Boss was one of the most controversial housemate in the last edition of the reality show Big Brother Naija won by Efe.