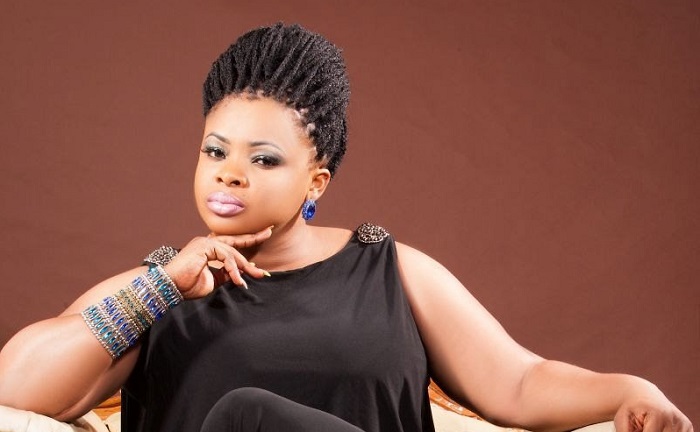 Actress, producer and musician, Dayo Amusa, does not appear to be in a very good mood.

For sometime, she has been very erratic and flippant, giving her critics unpleasant answer to their questions. 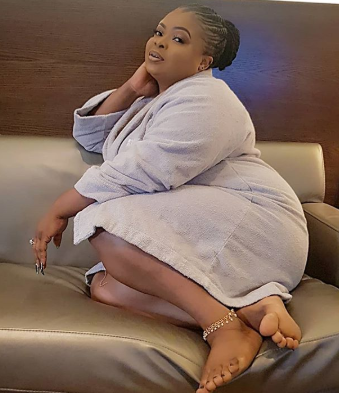 The actress, who is now physically bigger than she used to be gave a fan Luda Raplodh the insult of his life when he asked why she had added so much weight.

Asked why she was getting fatter than his mum, the actress replied her critic by telling him to go and ask his mother, leaving Luda no choice but to ask her what he had done to deserve a response like that.