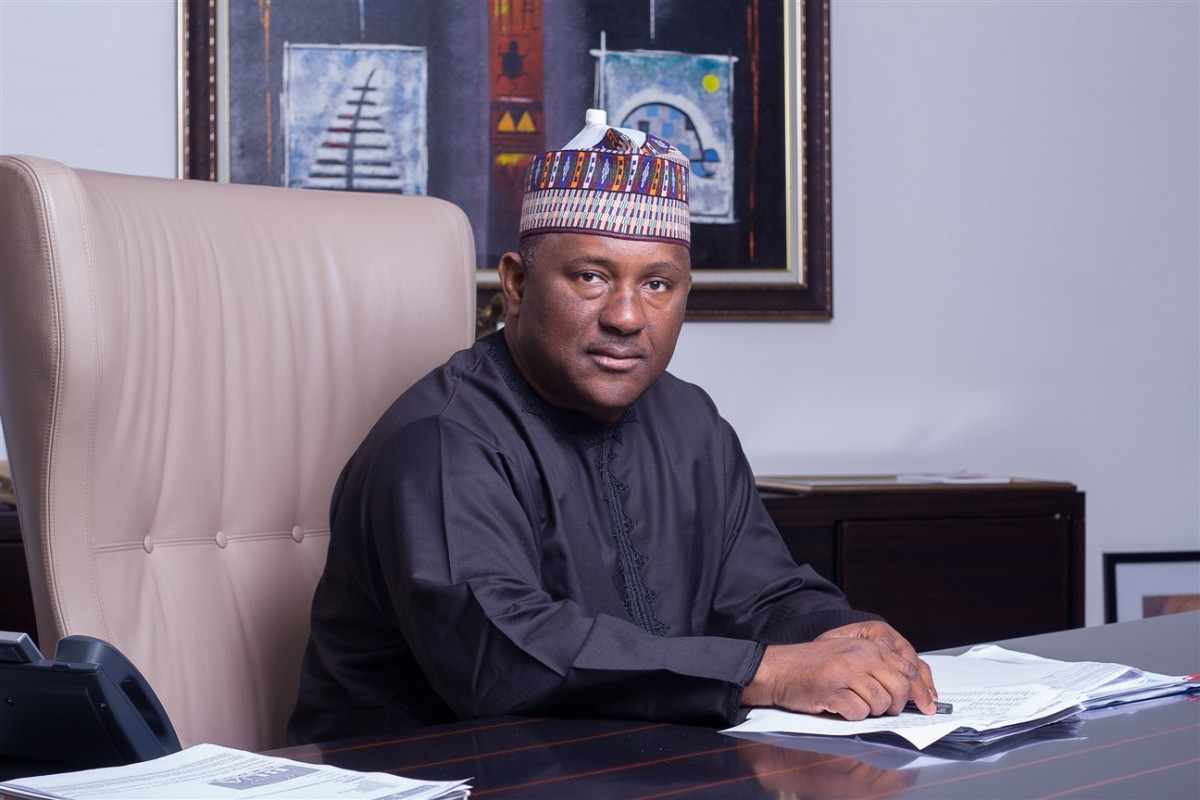 One image of billionaire businessman, Abdul Samad Rabiu, which is consistent is that of a nice man.

The businessman shocked many critics when he named four new states to benefit from his health grant for the year 2021, doling out N2.5 billion to each of them namely Sokoto, Ogun, Kwara, and Edo States.

Asides from this, the Bua chief’s contribution to the health sector is second to none, as he was supposedly the country’s largest donor to the private sector initiative in combating Coronavirus.

Amidst all of these positive achievements is a blight that has trailed the man irrespective of his blinding humanitarian work.

Recently, he was said to have given the order that saw to a deliberate increase in the prices of items from his company in a bid to maximise profit at all cost.

The increase was said to have led to a protest among his patrons in Kaduna and some other states. Interestingly, associates of the businessman have distanced him from the speculation, but there have been posers about the true position of things.