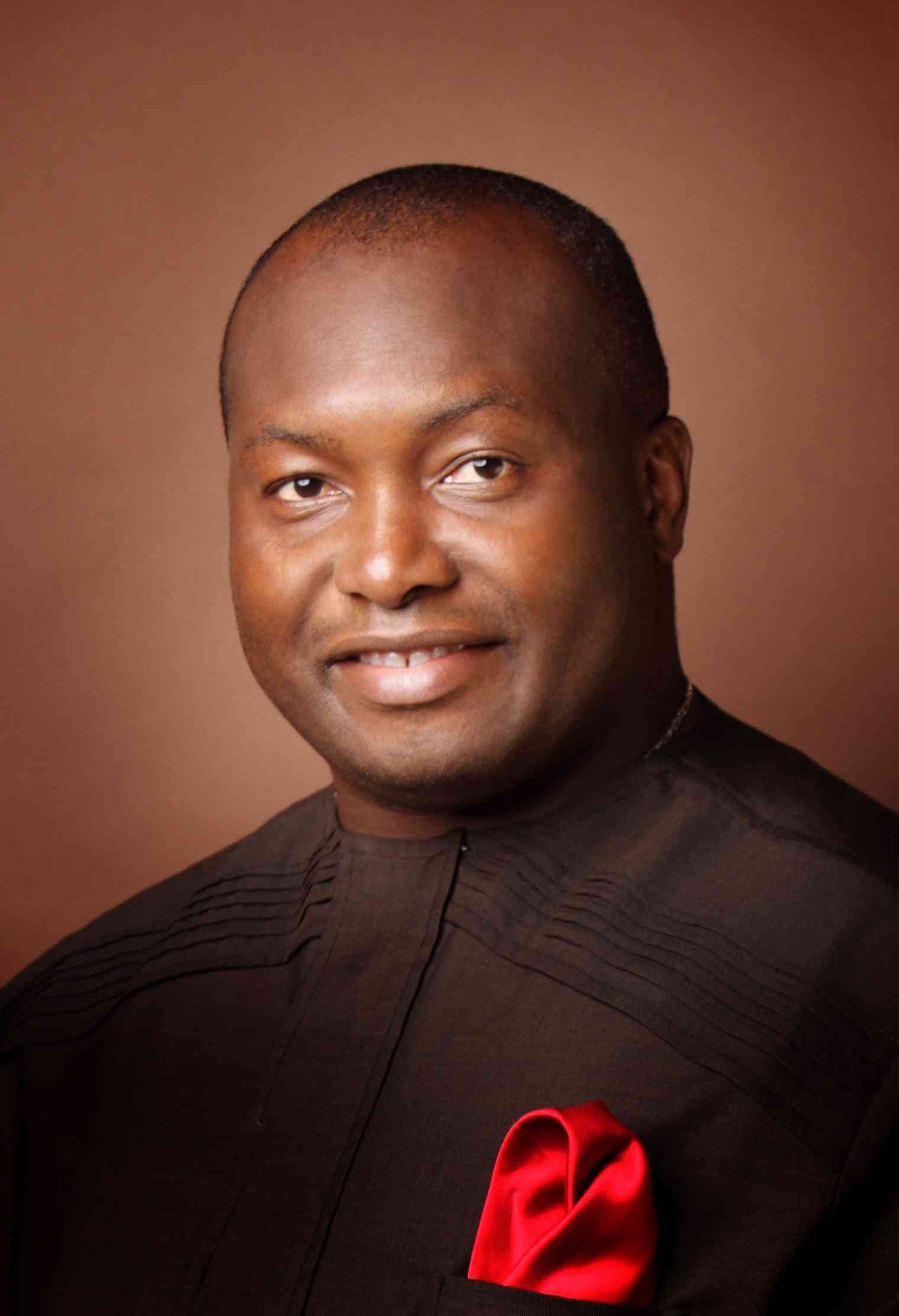 For years, the senator has been trying to find his way to the office of the first citizen of Anambra State.

Many would recall how he broke the bank to launch a colourful gubernatorial campaign in 2014 but failed to get his desire.

Then, the campaign was celebrated both locally and in the diaspora, as all doors were basically opened in a bid to see him become the governor of his state.

Although he lost the election which he contested under Labour Party (LP), he would bounce back five years later to win the Anambra South Senatorial elections under the platform of the Young Progressive Party (YPP).

Presently a sitting senator, Ubah is not yet contented, as he still has his sight set on his main dream, becoming the governor of Anambra State.

Not resting on his ores, he has once again reignited his old dream, as he recently emerged as the gubernatorial candidate of Young Progressives Party (YPP).

With the Anambra State gubernatorial election set to hold on Saturday, November 6, Ubah is not relenting on his dream of old.