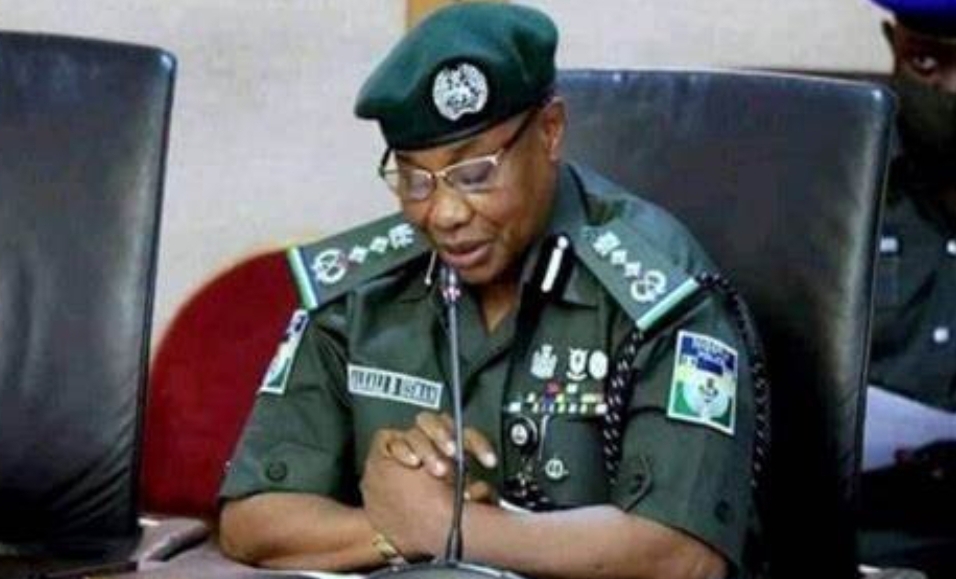 The Inspector-General of Police, Usman Baba has stated that they would be going ahead with the community policing system arrangements aimed at checkmating various crimes at local levels.

Baba said this in his speech at the 11th edition of the Police Community Relations Committee (PCRC) forum in Abuja on Thursday, September 29.

He said the force had upgraded its Police Training curriculum to cater for knowledge that will be practically used in carrying out responsibilities in line with the principle of Community-oriented policing.

“Over the years, crimes and criminality have adopted a fluid nature. There was a time when society and members of the community, on their own volition, would arrest criminals in their locales and hand them over to the Police for onward prosecution and sanctions.

“However, with time, society became more and more complicit in covering up criminals amongst them and even offering protection for them against the law enforcers.

“This reality created an urgent need to domesticate the principles of modern policing as advocated for by the revered Sir Robert Peel as early as 1829.”

The IGP who was represented by a Deputy Inspector-General of Police in charge of Force Criminal Investigation Department, DIG Johnson Kokumo, added that the force would make active various platforms such as the Public Complaint Bureau (PCB), the Complaint Response Unit (CRU) which has the capacity to receive complaints online via social media platforms that can be used for complaints, among others.

He said this would build police/citizen trust which is a fundamental basis for effective Community Policing.

We All Need To Work Together For A Better Nigeria-Buhari