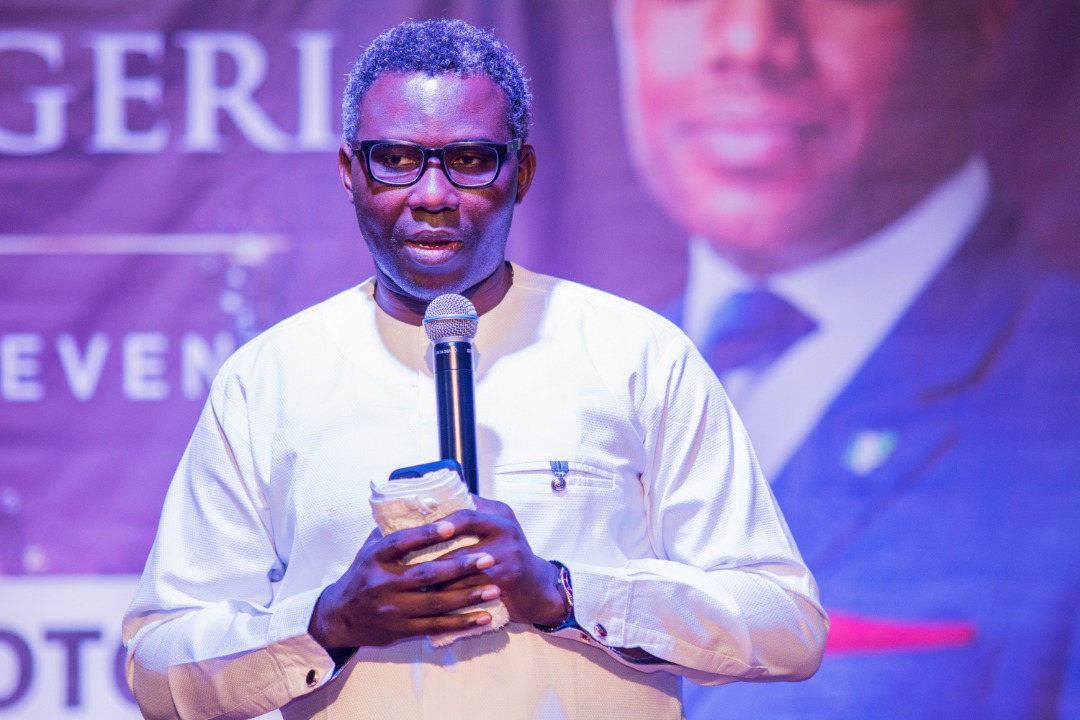 The recently launched roadmap of the President Muhammadu Buhari campaign themed NEXT LEVEL with a rider “we are going higher” has come under very grave criticisms and cynicism, as a political party in opposition and offering Nigerians THE ALTERNATIVE, the Alliance for New Nigeria wish to make it clear to Nigerians that the promise of going higher can suggest one of three things; the exchange rate is going higher or the poverty level is going higher or the number of failed businesses and unemployment is going higher.
This position of the APC and their team is very apt. It describes the widening gap between the haves and the have nots. Between the elites and the common Nigerian like Leah Shuaibu who has suffered because her government whose primary responsibility is to protect her life and property has failed and this failure is recently announced to go higher when re-elected.
The promise of next level is at best to clearly communicate that whatever is remaining of Nigerians is about to be completely wiped out. Easy to seduce because when they promised change before the 2015 general elections majority of Nigerian were of the view that the change was going to be not just a change in government but also in change of the quality of life. Today, it’s nearly four years after and poverty level has deepened and hunger has bitten harder than ever before. So to go higher is indeed a promise of more hardship and pain to come.
One of the greatest low points of this government is it’s failure in managing the economy of this vastly blessed nation. This government has not only reduced the viability of the Naira but has crippled its competitiveness because the economic driver that provides the impetus for the currency parity are completely weakened. Our export potentials are at best near zero. The claim of rise in foreign reserves is also not in correlation with the heavy borrowings. Nigeria’s debt profile in less than four years of misrule is far greater than the wasteful six years rule of the previous administration. And now they say “we are going higher”
Nigerians then should simply expect more borrowings. Debts that generations yet unborn can’t pay or when they will have to pay, they will only become slaves in their own land and would have lost everything to a new colonial master from China. Nigeria is at the moment a Chinese colony economically and infra-structurally. More and more borrowings at the expense of the collective heritage called Nigeria. We, the Alliance for New Nigeria representing the majority of Nigerians say not to the sale of Nigeria to China and that Nigerians are not going with this government to the next level of these borrowings.
As The Alternative Party we believe that Nigerians deserve and should have opportunities to do well and be who they want to be in their own land. We believe that our economic potentials are stiffened of the right opportunities necessary to cause a breakthrough. Our micro and small businesses are dying not because of being wasteful but because there are no opportunities provided by the government to enable them and offer them even a tax holiday as start ups as in other climes with robust economic gains from the MSMEs.
Nigerians are deprived of the right opportunities and where at best they claim they have created some form of opportunities it is never for all. The process and schemes are not providing real interventions and economic real gains that could impact on the GDP. It’s claim of being an intervention, is nothing than a means of cutting political favours.
The Alliance for New Nigeria as the alternative force and party promises to offer Nigerians Opportunities that will offer ALL the right environment to thrive and be blessed. This is why it’s not about getting Nigeria to work again because it has never worked for all but a few who are aggrieved because they have fallen out of favour and suddenly realized Nigeria is not working. We love to say to them Nigeria has never worked for all and the opportunities at best provided have been for a few influential and privileged ones.
The New Nigeria is a Nigeria where the son of a nobody shall become somebody without knowing anybody. This evidence of a New Nigeria will be seen in way The Alliance for Nigeria led government shall profuse opportunities for all and not a few. Where having power is not going to be because you can afford a generator and where going to the hospital for qualitative health care is not going to be because you have money to pay or not. Where running a successful business is not going to be that government awards contract or not. Where the farmer is assured of a process the harvest don’t end up in rot. Then we can say we have A New Nigeria and there are opportunities for all.
Post Views: 1,228

Sunday Adelaja : The Devil’s Master Or The Fallen ‘Angel’ looking for saints to drag in the mud