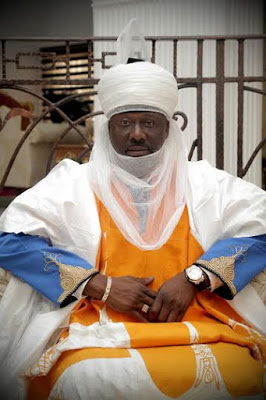 The lawmaker who represented Kogi West senatorial district at the upper chamber sought God’s mercy for the country.

He alleged that the All Progressives Congress (APC) led government’s incompetence has led many Nigerians to their early graves.

Melaye made this known on his official page on Instagram on Thursday, December 31, decrying the colossal and gross ineptitude of the federal government.

“The cemetery is full of people who should be alive but for the colossal and gross ineptitude and incompetence of the APC-led federal government. Atiku hits Buhari again, says president’s ‘lazy leadership’ brought woes to Nigerians.”

Insecurity and pampering of terrorist have sent innocent souls to their early graves and wicked people responsible (in and outside Government circles) for their deaths are not only alive but they boldly continue in their evil ways.