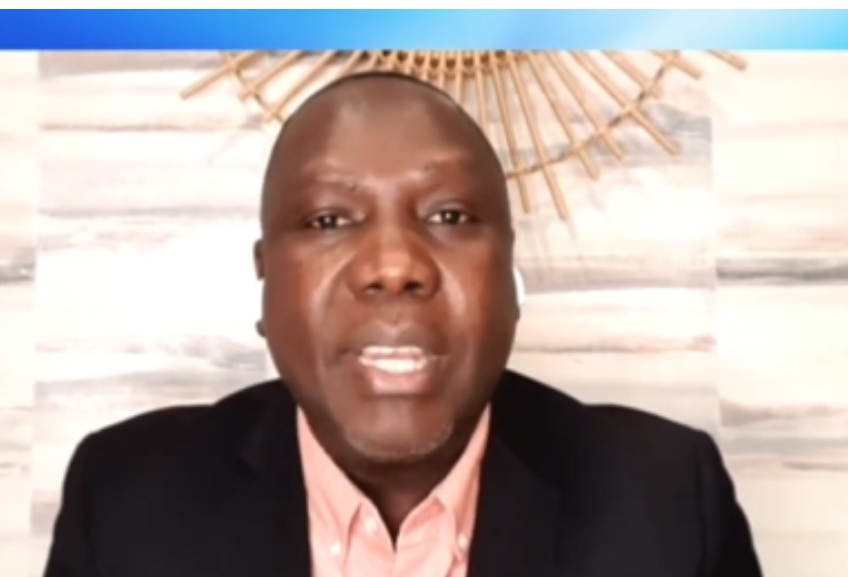 While responding to claims that the party is jittery over the forthcoming election, Bwala said;

”Let me respond to the feeling of jittering. If there is anybody that should be jittery and competing with APC is probably Labour party, not PDP. Even PDP as a political party are acutely aware that they are not winning this electuon. You can see the way they go all out.”

Atiku is PDP’s presidential candidate for the 2023 election

Bwala stuttered before correcting himself saying ”APC I mean, I said PDP'”

He was a member of the APC until in July when he resigned his membership following the party’s decision to field a Muslim-Muslim ticket. He defected to the PDP and was on August 4 announced the spokesperson of the PDP presidential ticket alongside Dino Melaye.

Ignore Obidients At Your Peril-Fani-Kayode Says