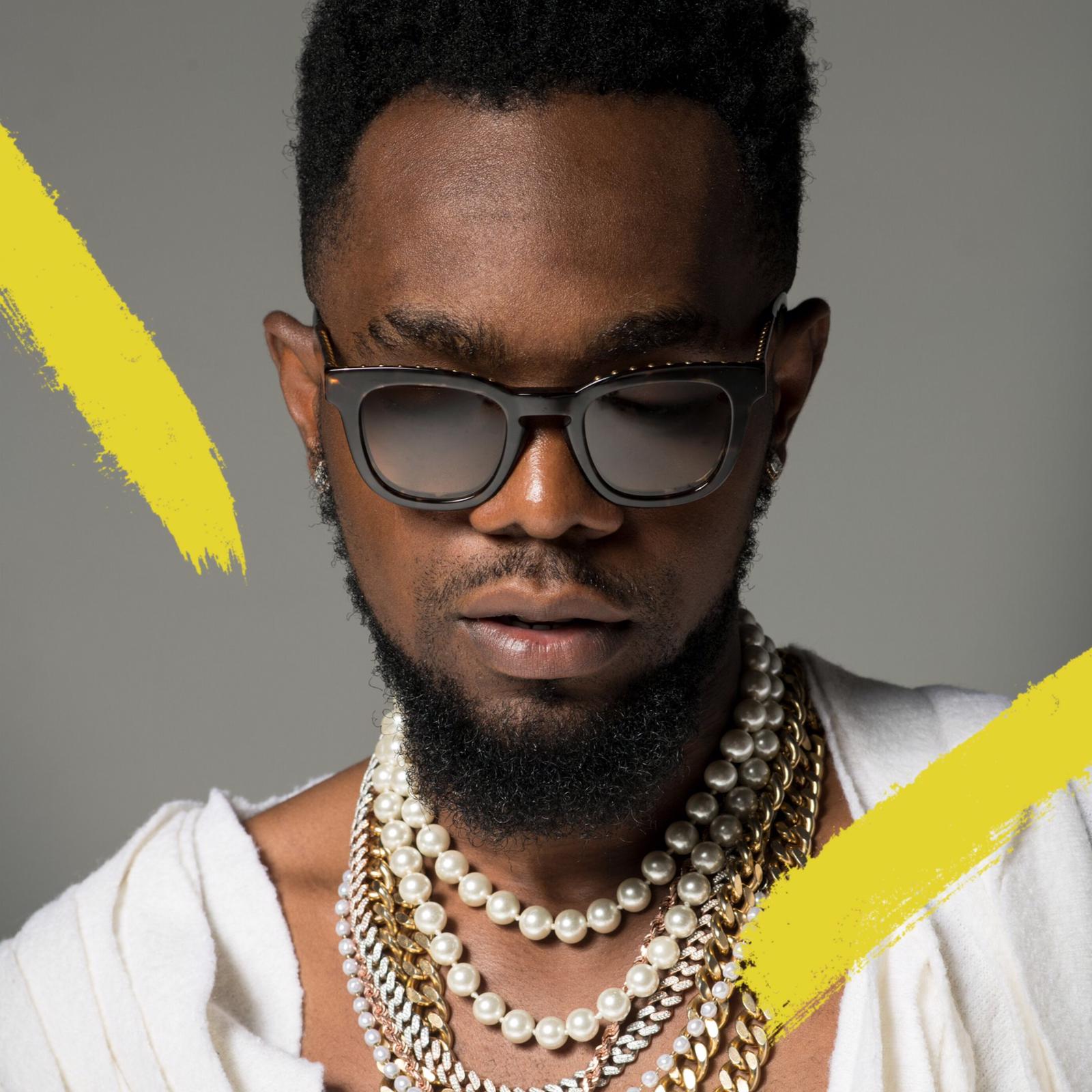 Reggae-dancehall artiste, Patoranking is following up on his sophomore album, ‘Wilmer.’

Still enjoying rave reviews from his work with the Marley Family on the song ‘One Love’, he announced a new album on Monday, July 27.

Titled “Three”, the body of work which is Patoranking’s third studio album will drop on Friday, August 28.

Themed after emotions such as love, life, and happiness, the album comes at a time when Patoranking is enjoying international reviews.

Why Frank Edward May Not Make Heaven-Evangelist

Why I Want To Collaborate With Drake, Rihanna- Rema