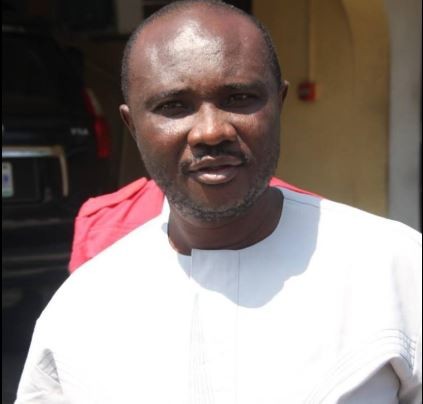 Justice Chuka A. Obiozor of the Federal High Court sitting in Ikoyi, Lagos ordered a permanent Forfiets of the property to the Federal Government.

The Judge had, on Thursday, May 17, 2018, ordered the interim forfeiture of the properties, following an ex-parte application filed by the Economic and Financial Crimes Commission, (EFCC). 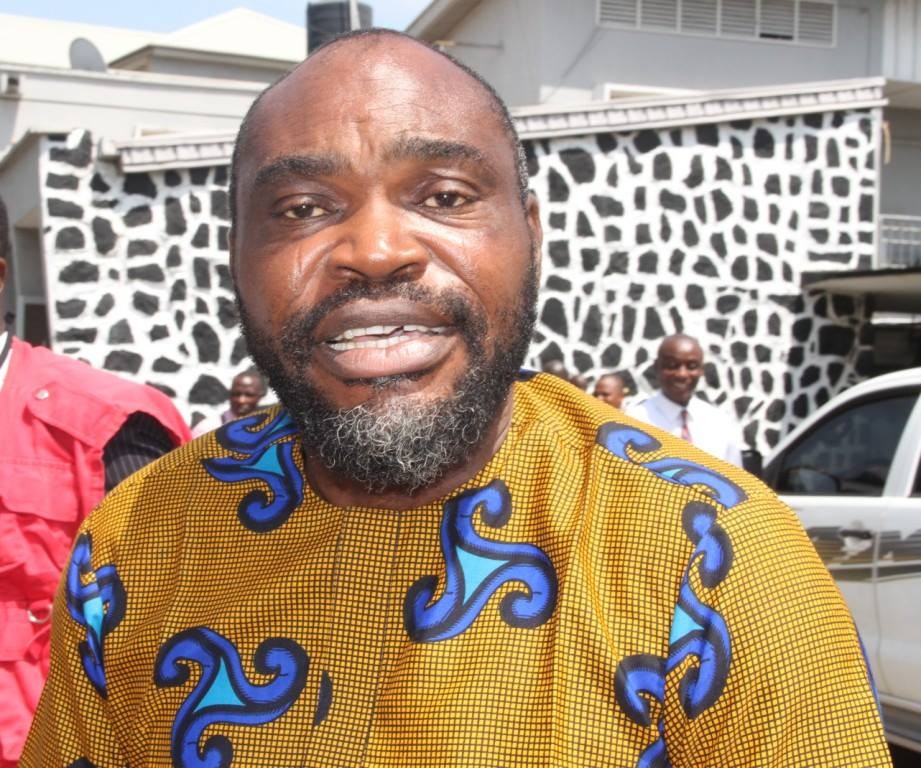 Moving the ex-parte application, counsel to the applicant, Ekene Iheanacho, had referred to paragraph four of the affidavit, detailing how a contractor with the (NDDC), Starline Consultancy Services Limited, was paid the sum of N10, 218, 019, 060.59) (Ten Billion, Two Hundred and Eighteen Million, Nineteen Thousand and Sixty Naira) as consultancy fee for levies collected from oil processing companies in the Niger Delta Region.

It was further stated that out of the money paid to Starline, a sum of N3, 645, 000. 00 (Three Billion, Six Hundred and Forty- five Thousand Naira) was paid as kickback to Omatsuli through a company named Building Associates Limited.

“Some of the funds were used by Building Associates to buy properties in the name of a company, Don Parker Properties Limited, where Omatsuli had majority shareholding,” Iheanacho had further told the court. 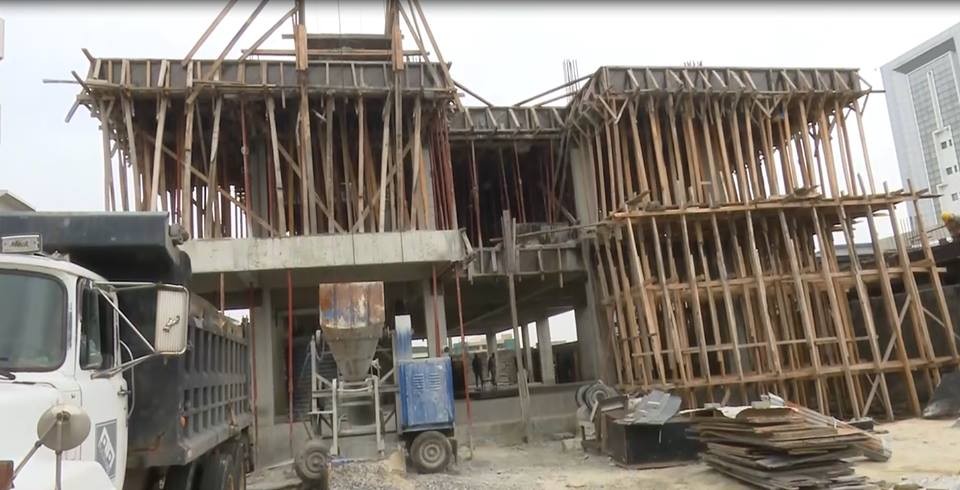 The applicant also told the court that one Francis Momoh, who is described as the majority shareholder in Building Associates Limited, was introduced as a shareholder in Don Parker Properties Limited so as to disguise the nature of the crime.