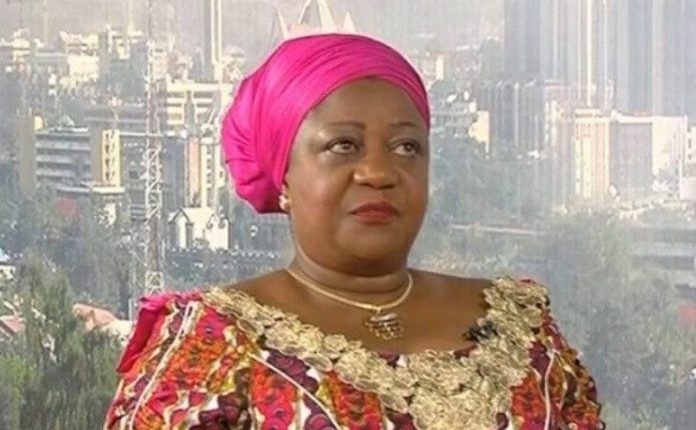 The Nigerian Senate has revealed why it rejected the nomination of President Muhammadu Buhari’s aide, Lauretta Onochie as a National Commissioner of the Independent National Electoral Commission (INEC).

According to the senate, Onochie’s nomination breached the federal character principle.

Recall that the Senate took the decision on Tuesday, July 13, after a report by the senate committee on INEC, in which it was stated that her nomination was considered.

Chairman of the Committee, Kabir Gaya who cited Section 14 (1) 3 of the constitution, pointed out that someone from her zone is already a commissioner.

Onochie was nominated as an INEC commissioner by President Muhammadu Buhari in October 2020.

Eight months after her nomination, Ahmad Lawan, senate president, asked the committee on INEC to commence the screening process.