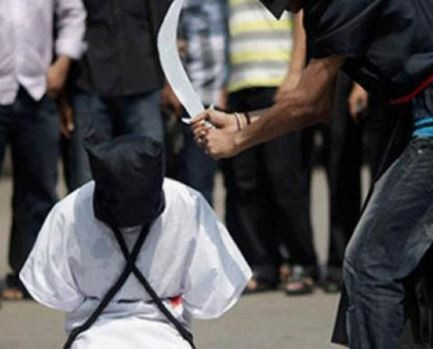 Since the execution of of Kudirat Adesola Afolabi and Saheed Sobade, another Nigerian, reportedly nabbed with 1,183 grams of cocaine powder in Jeddah, Saudi Arabia, there has been serious criticisms both for the Nigerian and Saudi Arabian government.

While the two governments have tried to clear the air on circumstance that lead to deaths, some still believe that more could have been done, especially with some claims that Afolabi was innocent being made.

Interestingly, the Saudi Arabian authorities have revealed that at least 23 Nigerians are currently on the death row in Saudi Arabia for drug-related offences and may be executed anytime from now.

The Nigerians were convicted for contravening the narcotic and psychotropic substances control law, which is punishable by death. 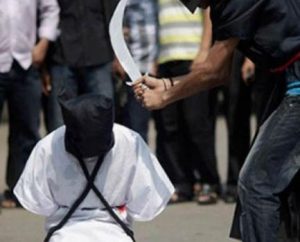 The names of the convicted persons were given as:

Screaming The Name Of God During Sex Will Land You In Hell, Says Ghanaian Prophet