A man has been arrested by the  Bayelsa State Police Command for killing his girlfriend.

The man from Oluasiri town in Nembe, Bayelsa State, allegedly shot the deceased on Sunday, April 14th over a cheating allegation.

Facebook user Igbogi who shared the story and pictures online, said the deceased was killed over suspicion that she was cheating on her man.

According to Igbogi, the man pointed a gun at his girlfriend while interrogating her over the alleged affair with a man she was sighted with. He fired a shot and the girl died instantly.

See graphic photos from the scene below 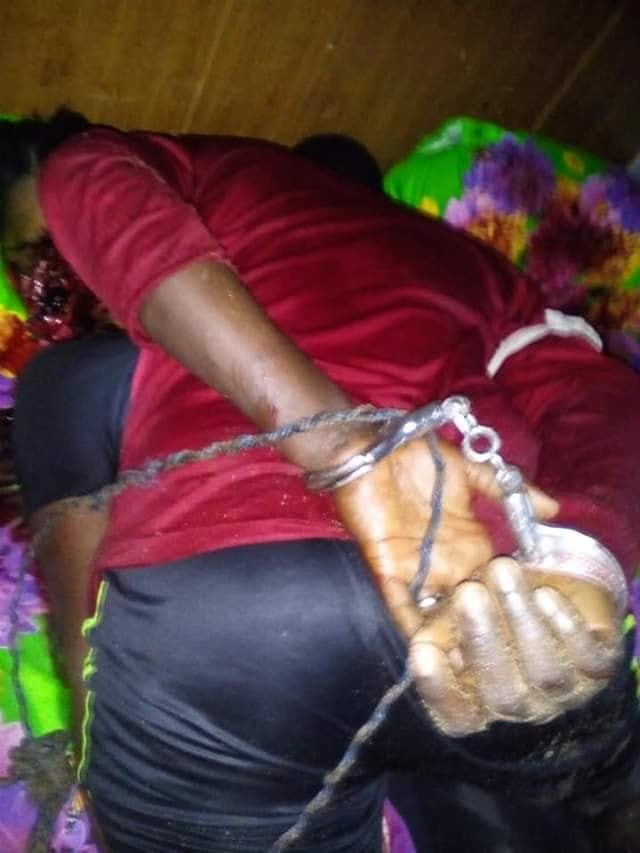 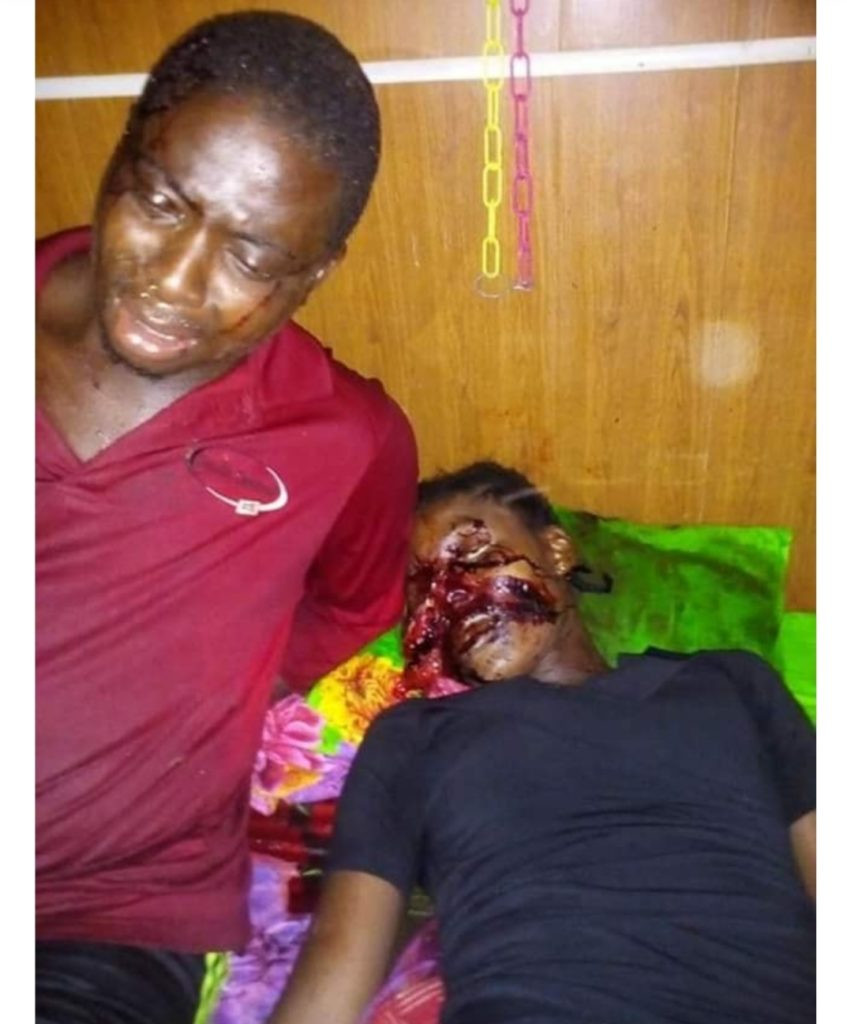 Names Of 23 Nigerians Waiting For Execution In Saudi Arabia

How Tiger Woods Won His First Major Championship Since 2008