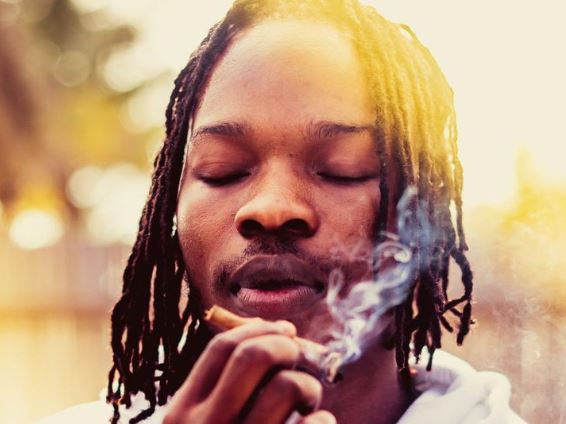 For a while, operatives of SARS have been on a killing spree, as several youths have been maimed in their prime.

Naira Marley announced his participation in the protest which has been tagged#EndSASRbrutality on Twitter.

The protest which has been described as a peaceful protest will kick off around 9:am at the 2nd toll gate.

According to Naira Marley, the protest will be peaceful and devoid of vandalism, fights, and stealing.