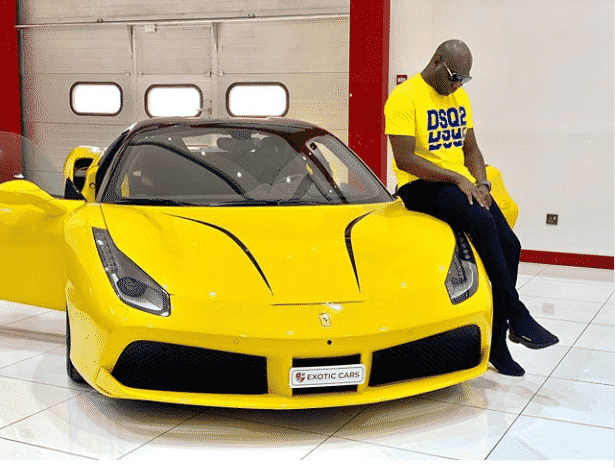 Social media celebrity, Ismaila Mustapha popular as  Mompha has been re-arraigned by the Economic and Financial Crimes Commission (EFCC), over an alleged N32.9billion fraud.

A statement signed on Wednesday, March 4 by Tony Orilade, Acting Head, Media and Publicity of the anti-graft agency revealed the re-arraignment.

Recall that Mompha was initially arraigned by the Lagos zonal office of the EFCC alongside his company, Ismalob Ventures on November 25, 2019.

Mompha was arraigned on a 14-count charge bordering on fraud, money laundering and running a foreign exchange business without the authorisation of the Central Bank of Nigeria (CBN).

The defendant had pleaded “not guilty” to the charge and was granted bail in the sum of N100million with one surety in like sum.

Thereafter, the prosecution subsequently opened its case and presented witnesses from the CBN and the Special Control Unit against Money Laundering, SCUML, the statement noted.